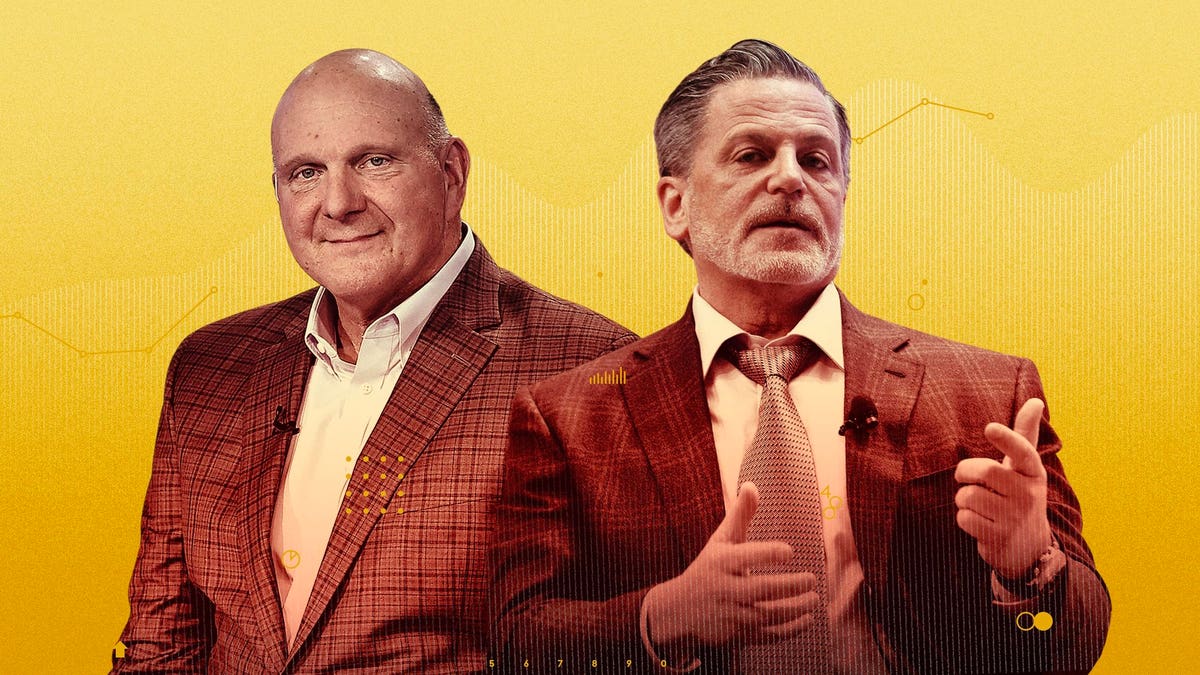 The sports team owners on the new Forbes 400 list are worth a combined $392 billion, up 42% over the past year.

Owning a professional sports team in the U.S. has proven to be a solid investment, and this past year was no exception. But for many of the billionaire sports team owners on the newly released 2021 Forbes 400 list of richest Americans, large increases in their fortunes have  come from investments outside of sports. The combined fortune of the 44 Forbes 400 members who own controlling stakes in major sports teams is up a staggering 42%, to $392.4 billion, over the past year.

Steve Ballmer leads the way as the richest team owner for the seventh straight year, with a net worth of $96.5 billion, up $27.5 billion from a year ago. A former Microsoft executive who led the company as CEO from 2000 to 2014, Ballmer still owns a stake in the tech giant, shares of which rose 33% in the last year. The same year he retired, he purchased the Los Angeles Clippers for $2 billion. The team is worth $2.75 billion today, according to Forbes. Ballmer ranks tenth overall on The Forbes 400.

Another big gainer this year is Dan Gilbert, the billionaire mortgage tycoon and owner of the NBA’s Cleveland Cavaliers. He’s worth an estimated $30.9 billion, up $23.4 billion from a year ago, which moves him from the eighth to the second spot on the list of richest sports team owners. Now the largest mortgage lender in the United States, Gilbert’s Quicken Loans went public as Rocket Companies at a massive $36 billion valuation in August 2020, catapulting Gilbert up the ranks of the world’s richest billionaires.

Following him is Robert Pera, with a net worth of $19 billion. He paid $377 million for the NBA’s Memphis Grizzlies in 2012; Today, the team is worth $1.3 billion, according to Forbes’ estimates. Pera is founder and CEO of wireless equipment maker Ubiquiti Networks—and much of his wealth comes from his 75% stake in the publicly-traded company.

Rounding out the top five richest sports team owners are two billionaires who made their fortunes in the hedge fund industry: Steve Cohen and David Tepper, worth $16 billion and $15.8 billion, respectively. In October 2020, Cohen completed his purchase of the New York Mets baseball team for $2.4 billion. Tepper, meanwhile, bought the NFL’s Carolina Panthers for $2.3 billion in 2018; The team is now worth $2.9 billion, according to Forbes’ estimates.