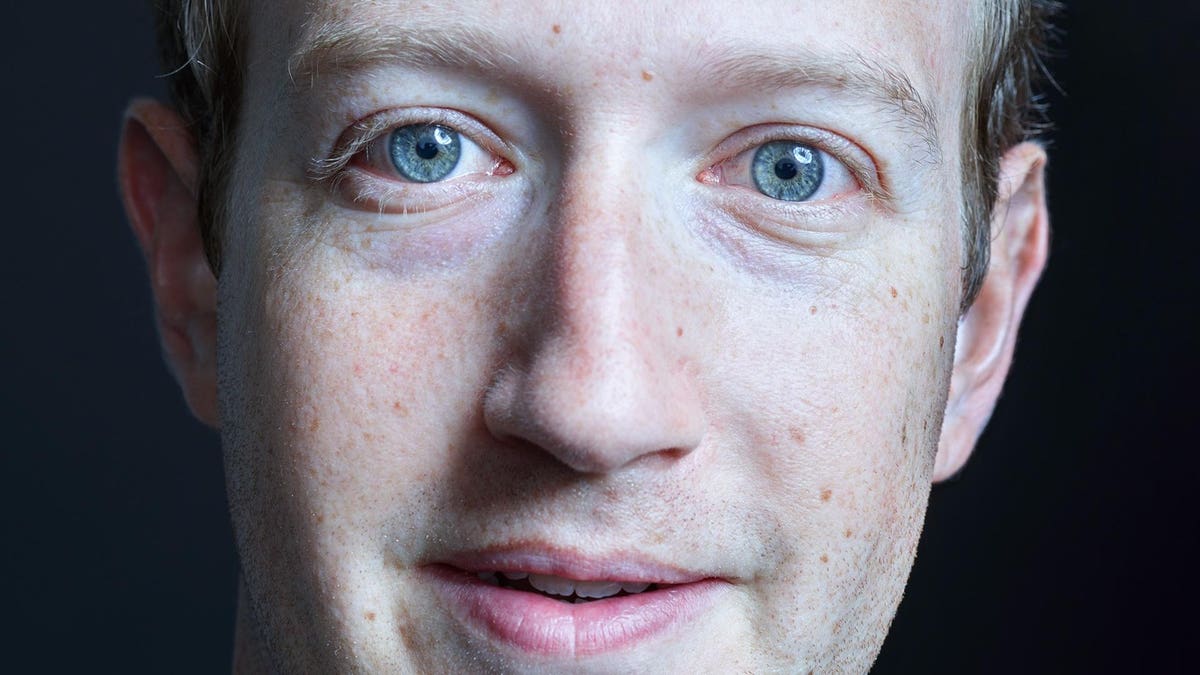 Big Tech billionaires are in a class of their own, even within the most lucrative industry represented on The Forbes 400.

Big Tech is under siege, with hundreds of billions of dollars at stake. Various U.S. government agencies have taken to the task of curbing tech companies’ rapidly ballooning money and influence, accusing them of violating antitrust regulations. Facebook is facing a lawsuit from the Federal Trade Commission, Google is battling a case by the Justice Department and Amazon has been targeted in a suit by the District of Columbia attorney general. Meanwhile, Congress is deliberating a complete overhaul of antitrust laws, which could threaten tech’s kingpins and rising stars on an industry-wide level. The implications could be huge: Facebook, for example, could be forced to relinquish control of Instagram and WhatsApp.

But the avalanche of scrutiny has so far failed to put a dent in the pockets of the country’s richest tech billionaires. Amazon founder Jeff Bezos is the first person in Forbes 400 history to amass a $200 billion fortune. Mark Zuckerberg, meanwhile, surpassed longtime list-topper Bill Gates for the first time this year. Facebook joined Amazon, Alphabet, Apple and Microsoft as the only American companies to ever reach a $1 trillion market capitalization. Stocks of all five companies traded at record highs this year.

Tech’s ultrarich are now in a class of their own. One-fifth of The Forbes 400—a snapshot of the richest people in America on September 3, 2021—have fortunes in technology. These 80 billionaires are worth a collective $1.6 trillion. But even among the richest of the rich, the wealth is disproportionately held by a small fraction of individuals. The seven richest tech billionaires this year are together worth $925 billion—more than the fortunes of all 103 billionaires who derive their wealth from finance and investments, the second most lucrative industry on The Forbes 400. Individually, these seven tech moguls are each worth more than the entire inaugural Forbes 400 class combined, from 1982, which was worth a total of $92 billion.

Despite a record-high $2.9 billion barrier for entry onto the list, 11 tech billionaires made The Forbes 400 for the first time. The wealthiest derived their fortunes from Asia: Lin Bin (worth $8.4 billion) lives in China, where he is president of smartphone maker Xiaomi, and Coupang founder Bom Kim ($5.2 billion) resides in South Korea, but both are American citizens; the next richest newcomer is Tiger Global partner Scott Shleifer, who has won big returns from early investments in booming Chinese internet companies like Meituan, Shein and JD.com.

Here are the top 10 richest Americans in tech

The Amazon founder stepped down as CEO in July, after 27 years at the helm, but stayed on as chairman. Since then, he’s turned his attention to other ventures, including his space company Blue Origin, which launched Bezos into suborbital space in late July. He’s also increased his focus on philanthropy. Major pledges this year include $200 million to the Smithsonian Institution, $200 million to leaders who demonstrate civility and $1 billion from his $10 billion Bezos Earth Fund toward land and ocean conservation efforts.

Even in the face of an antitrust lawsuit from the federal government, Facebook joined Microsoft in rarefied air as one of a handful of companies to reach a $1 trillion market cap, first doing so in June. That helped Zuckerberg’s net worth top Bill Gates’ for the first time, having edged past the Microsoft cofounder by a mere half billion dollars. In the meantime, the Facebook CEO is continuing to follow through on the pledge he and wife Priscilla Chan made in 2016 to give away or make impact investments with 99% of their Facebook shares over their lifetimes. He’s sold Facebook stock nearly every business day this year, with about 90% of sales being made by the Chan Zuckerberg Initiative, his philanthropic and advocacy organization. CZI has sold more than $10 billion in Facebook stock since it was established five years ago, and says it has distributed $3.1 billion in grants.

After Bezos’ $35 billion split from MacKenzie Scott in 2019, Gates’ divorce from wife Melinda this year is the second costliest in history. The couple finalized their divorce in August, with the one-time richest man in the world transferring some $5.6 billion in stocks to his wife, who now goes by Melinda French Gates. Questions about the future of their high-profile philanthropic organization, the Bill & Melinda Gates Foundation, remain. Amid the divorce proceedings, the pair committed $15 billion in new funds to the foundation (without providing a timeline), but also announced that if they were not able to effectively work together anymore, French Gates would step down as co-chair and trustee in two years.

In recent months, the tight-lipped Google cofounders have recommenced selling stock in parent company Alphabet, after not doing so since 2017. In the past four years, their net worths have each more than doubled. And while they relinquished day-to-day duties at the tech giant two years ago, Page and Brin still hold a majority of Alphabet’s voting shares, allowing them to control boardroom decisions. Page has donated $104 million to Covid-19 relief efforts through his Sergey Brin Family Foundation, while Page reportedly decamped to the island nation of Fiji, where the country’s media reportedly announced that he donated medical supplies via a private jet, before retracting the news due to privacy issues.

The Oracle cofounder and chairman may have distanced himself and his company from California—his primary residence is now in Hawaii, while Oracle is based in Austin, Texas—but a large portion of Ellison’s estimated $1 billion real estate portfolio remains in the Golden State. The outspoken software executive has made headlines for his affiliations with controversial figures, including his ties to Donald Trump, his donations to Caitlin Jenner in a failed California gubernatorial bid and his hosting of former Israeli prime minister Benjamin Netanyahu on Lanai, the Hawaiian island that Ellison owns (Ellison is a prosecution witness in Netanyahu’s pending corruption trial). All the while, he is $52.8 billion richer than a year ago and Oracle shares are trading at record highs—about double their dotcom era peak—as its cloud computing offerings continue to grow.

America’s richest sports team owner has largely kept clear of the tech world since retiring from Microsoft, where he was CEO from 2000 to 2014. But Ballmer returned to his tech roots in awarding the naming rights to the new $1 billion basketball arena for his Los Angeles Clippers. As part of the groundbreaking in September, Ballmer announced that the Inglewood, California arena would be named the Intuit Dome, after the financial software firm reportedly shelled out $500 million to put its name on the building for 23 years.

Her ex-husband Jeff Bezos has pledged more than $13 billion toward philanthropic causes, but so far has given away less than $2 billion in his lifetime. Scott, whose fortune derives from the 25% of Bezos’ Amazon shares that he transferred to her in their 2019 divorce settlement, has given away far more in far less time. By Forbes’ count, Scott has awarded nearly $8.6 billion in grants to more than 780 charitable groups. Her “no strings attached” philosophy means that these organizations are able to put those funds to immediate use.

Dell, the personal computer and tech infrastructure firm that Michael Dell named after himself, was a struggling stock when its founder and CEO took it private in a $25 billion leveraged buyout, the largest ever in technology, in 2013. Then, the firm borrowed $50 billion—incurring $70 billion of debt in total—to acquire IT company EMC. Today, the public cynicism has evaporated and Dell is the mastermind behind arguably the biggest buyout coup of all time. “It didn’t feel that risky to me,” Dell told Forbes in August. He and the coinvestors who bet on him have together gotten a $40 billion boost since the LBO, and they’re continuing to gain as the company solidifies its footing as a top PC, IT and data infrastructure provider.

Last year, Omidyar stepped down from the board of e-commerce marketplace eBay, which he founded in 1995. Although he’s a chief force behind the successes of $40 billion (market capitalization) eBay and $300 billion (market capitalization) PayPal, which was acquired and later spun out by eBay, Omidyar is now putting his funds toward curbing the power of Big Tech. His Omidyar Network, which makes impact investments and charitable donations, has given to a number of watchdog groups that advocate against the companies of Omidyar’s ultrarich tech peers.