The Way Amazon Uses Tech to Squeeze Performance Out of Workers Deserves Its Own Name: Bezosism – The Wall Street Journal 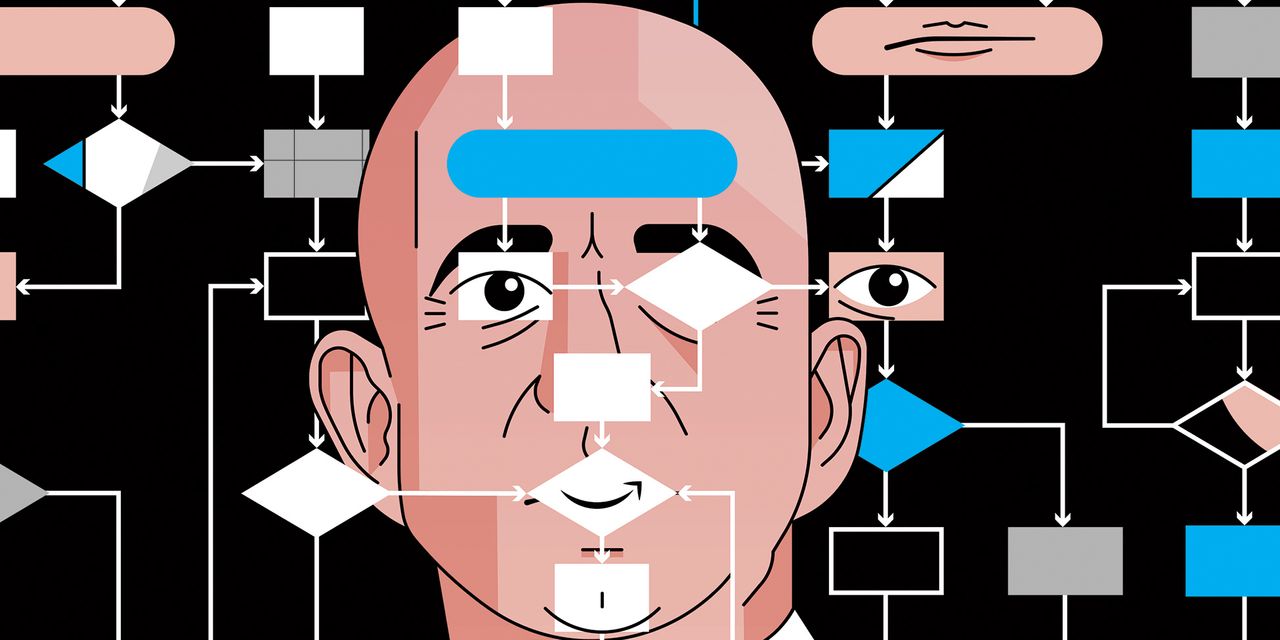 For Austin Morreale, working as a stower in an Amazon warehouse was tough to the point of being physically unsustainable, but nonetheless rewarding. The hours were long and the work grueling. The night shift he took at Amazon on top of his day job as a case manager for a nonprofit group was plainly unsustainable, but he only planned to do it for a summer, anyway. He needed the money, the immediate access to health insurance, and the change of pace. He lasted six weeks.

Mr. Morreale, 50 years old, worked at the LGA9 fulfillment center in Edison, N.J., and says that while many people he trained alongside quit within their first two weeks on the job, he “actually had a good experience there.” But it was hard work—which in some ways reminded him of his days as a high-school athlete. “It was 10 hours of pretty much mind-numbingly boring work, pretty much standing in the same position for the whole shift,” he said. “But at the end of the shift, I was drenched in sweat and aching like I hadn’t ached since I was playing competitive soccer.”