The Week in Business: Jobs Are Up, Beef Is Down – The New York Times 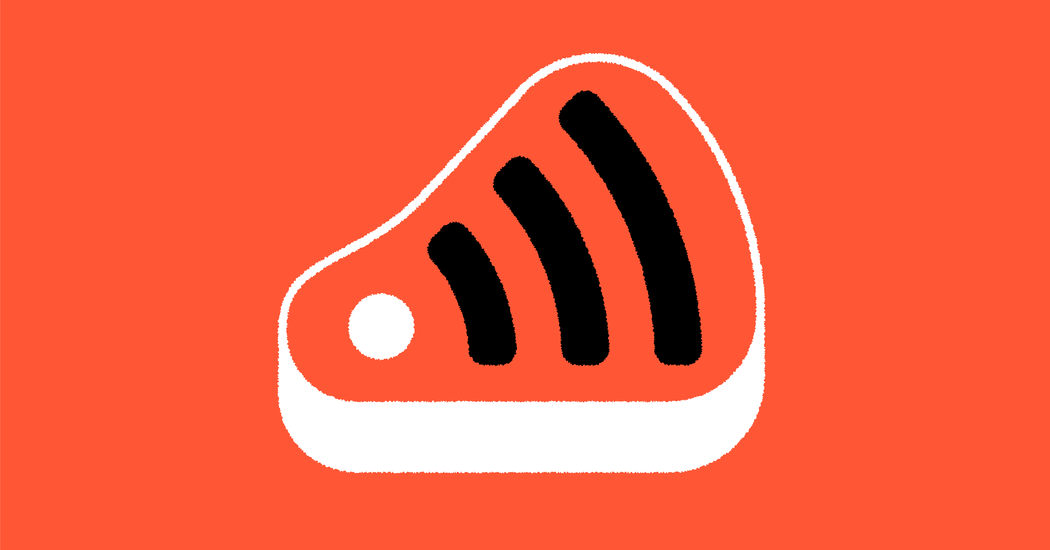 Good morning and happy first week of June. Here’s what you need to know for the week ahead in business and tech news. — Charlotte Cowles

The Labor Department’s latest jobs report showed that the United States added 559,000 jobs in May, roughly doubling the growth recorded in April and bringing the unemployment rate down to 5.8 percent, from 6.1 percent the previous month. That’s good news for the economic recovery, but some would say not good enough. Employment is still well below prepandemic levels, and many employers are struggling to fill open positions, particularly those for in-person work. Some economists believe that expanded unemployment benefits are a disincentive for taking jobs. And most predict that the economy won’t stabilize until those benefits end in the fall, when schools fully reopen and more people are vaccinated.

It was another wild week for meme stocks as retail investors once again flocked to down-and-out companies like BlackBerry, GameStop and — most notably — AMC Entertainment. The beleaguered movie theater chain, which almost went bankrupt a few months ago, promised free popcorn to shareholders and proceeded to sell half a billion dollars in new shares on Thursday. The company admitted that its surging market value did not reflect the state of its actual business, and warned investors that they risked “losing all or a substantial portion” of their money. But that didn’t seem to dissuade the traders who have teamed up to boost its stock price by more than 500 percent over the past month.

The latest cyberattack on U.S. soil hit Americans where it really hurts: meat supplies. Ransomware disrupted the world’s largest meat processing company, JBS, forcing the shutdown of all nine of its beef plants in the United States on Tuesday. JBS said the majority of its operations were able to resume a day later. But this is the second major cyberattack to cripple a critical U.S. business in the past month. (The first targeted Colonial Pipeline, which transports gas to nearly half the East Coast, leading to fuel shortages.) The attackers are believed to be criminals based in Russia.

The World Trade Organization will meet to brainstorm ways to expand the production of coronavirus vaccines to help poorer countries inoculate their populations. The United States and the W.T.O. have backed a proposal to suspend intellectual property rights on vaccine formulas and manufacturing techniques. But vaccine makers have strongly opposed that move, and the European Union has also balked at supporting it. Negotiations may turn up a compromise.

Relief at the Pump

Fears of skyrocketing oil prices this summer can now be put to rest. The Organization of the Petroleum Exporting Countries and allied producers like Russia (also known as OPEC Plus) met on Tuesday and, within half an hour, decided to stick with a plan to increase oil production throughout June and July. The group is still recovering from sudden huge cutbacks in fuel consumption during the pandemic, but is apparently confident enough in the recovering global economy to meet rising growth in demand and keep prices steady.

Twitter will offer a new premium service, Twitter Blue, that allows users to pay for extra features like the ability to undo tweets and condense long threads into more digestible paragraphs. President Biden issued an executive order barring Americans from investing in 59 Chinese firms that are linked to China’s military or involved in surveillance technology used to spy on political dissidents or religious minorities. And a new study found that the last two pandemic relief checks caused a 40 percent drop in food insecurity and a 20 percent decrease in anxiety and depression among those who received them.