The Week in Business: Where Are the Jobs? – The New York Times 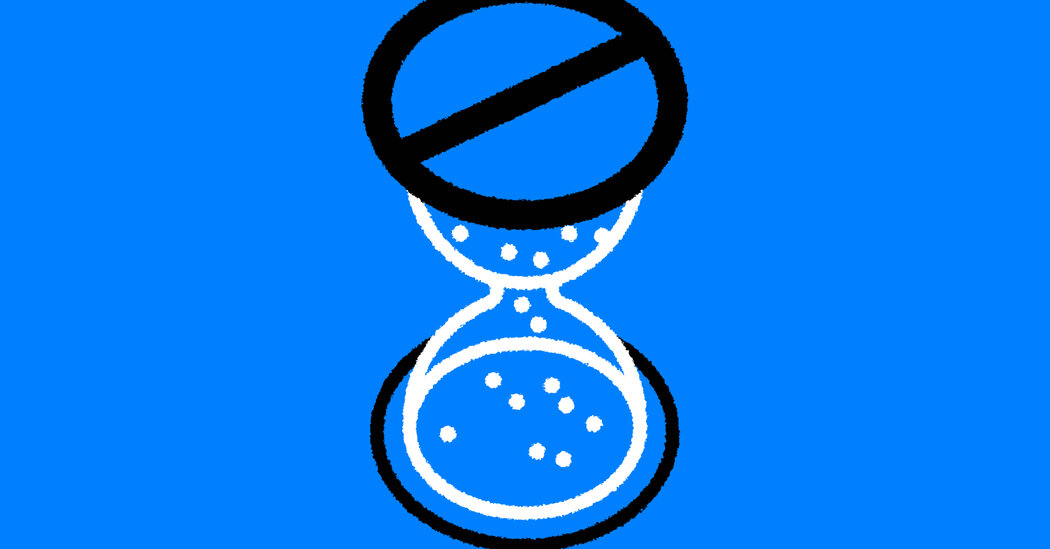 Good morning and happy Mother’s Day. (Hi, mom!) Here’s the news you need to know for the week ahead in business and tech. — Charlotte Cowles

Economists expected the April jobs report to be full of great news — lower unemployment, robust hiring, confetti! And by most measures, they were disappointed. The pace of hiring actually slowed, and the unemployment rate rose slightly, to 6.1 percent, for the first time in a year. What’s going on? It’s complicated. Some lawmakers say that the government’s supplemental unemployment benefits are discouraging people from re-entering the work force, particularly in lower-wage positions. Others point to the millions of Americans who aren’t able to work because they’re managing child care, as many schools still aren’t yet back to normal operations. Either way, the country’s economic recovery isn’t going to be simple.

It’s been five months since Facebook barred former President Donald J. Trump indefinitely for his role in inciting the Jan. 6 insurrection at the Capitol. As for when to allow him back, the platform kicked the question over to its independent oversight board, a group of about 20 academics, human rights leaders and political figures from around the globe. Last Wednesday, the group upheld Facebook’s ban, but ruled that the company had to establish a clearer policy for it. Facebook now has six months to make a long-term decision about Mr. Trump’s account and create community standards that justify it.

After 27 years of marriage and billions of dollars in donations, Bill and Melinda Gates are divorcing. Their eponymous foundation has an endowment of about $50 billion and spent over $1 billion to combat the coronavirus pandemic in the past year alone. The organization released a statement saying that the couple intends to remain co-chairs and trustees, and no changes are expected. Still, the divorce will affect their shared fortune, much of which has been pledged but not yet donated to the foundation. Mr. Gates, 65, co-founded Microsoft and is one of the richest people in the world.

President Joseph R. Biden will hold a meeting with the four top House and Senate leaders, from both sides of the aisle, for the first time since taking office. House Speaker Nancy Pelosi, the Senate majority leader Chuck Schumer, and their Republican counterparts, Kevin McCarthy and Mitch McConnell, are expected to discuss Mr. Biden’s $4 trillion economic agenda and his plans to fund it by taxing the rich. Republican lawmakers have fought the proposals from day one. Sounds like a fun conversation.

Warren Buffett, the chief executive of Berkshire Hathaway, says inflation is rising. The price of building materials and other consumer goods is going up as demand grows and production costs increase. But the Federal Reserve has repeatedly encouraged investors not to fret. Is the economy going to overheat, with interest rates so low? Probably a bit. But slightly higher prices for a temporary period is in step with the Fed’s general aim for an inflation rate of 2 percent on average over time, to make up for exceptionally weak gains over the past several years.

The Biden administration has backed a temporary suspension of intellectual property rights for coronavirus vaccines, which would allow third-party drugmakers around the world to manufacture and distribute them to nations that need them. But the U.S. pharmaceutical industry is not happy about this, particularly those who hold the patents on these vaccines. (Pfizer alone generated $3.5 billion in revenue from its Covid-19 vaccine in the first three months of this year.) Representatives of the companies argue that suspending those patents will discourage future innovation and potentially decrease the safety standards of vaccine manufacturing and efficacy. Support from the White House does not guarantee that a waiver will happen, but it adds momentum.