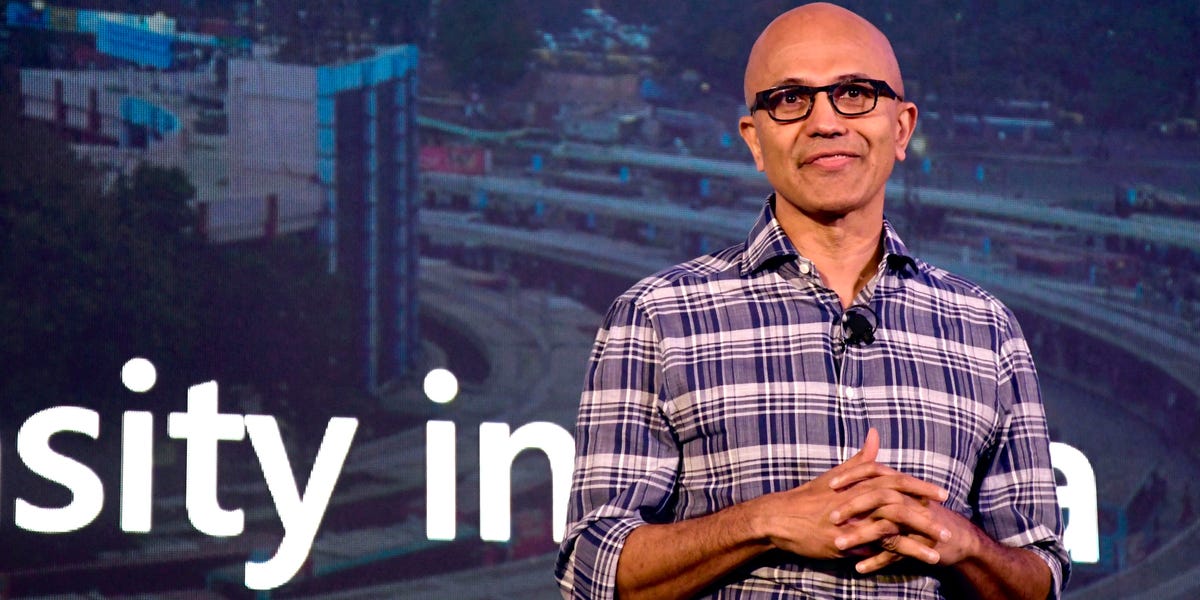 Most foreign workers are hired through the H-1B visa program, which allows companies to sponsor a potential employee’s petition to live and work in the US for up to six years. Job candidates enter an annual lottery for one of the 85,000 visas the US grants each year.

Tech companies have emerged as leading proponents of strengthening and expanding the H-1B program in the US. Some of the most powerful people in Silicon Valley, including Google CEO Sundar Pichai and Microsoft CEO Satya Nadella, got their first jobs in the US on H-1B visas.

Insider has compiled a list of the US enterprise tech companies — including titans of IT consulting, cloud computing, and developer technology — that sponsor the most visas. To do so, we analyzed data from the US Office of Foreign Labor Certification dating back to October of 2020.

The data shows how many visas were sponsored by each company from that point onward, as well as the average salary of visa holders at each company. Notably, while that visa data provides a rare glimpse into base salary ranges at these tech titans, it doesn’t include bonuses or other forms of compensation. Also, the visa data encompasses roles across job functions and in different parts of the United States; many companies adjust their compensation for each role based on the local market.

Here are the enterprise tech companies that sponsored the most H-1B visas.