Milton, Ga. – The third round of stroke play at the Atlantic Coast Conference Men’s Golf Championship Saturday was postponed due to unplayable conditions caused by heavy rains and the threat of severe weather later in the day. The round will be replayed beginning at 7:30 a.m. Sunday morning, with the semifinal round of match play pushed to the afternoon at the Capital City Club’s Crabapple Course.

The Yellow Jackets stand in sixth place at 4-over-par 564 after 36 holes. All scores from Saturday morning’s round before play was halted at 9:08 a.m. are wiped out, and round 3 will start over Sunday morning. The third round will begin at 7:30 a.m., utilizing both the first and 10th tees. Tee times for Tech’s players range from 7:30 to 8:18 off hole No. 1.

The top four teams following Sunday’s third round will be advance to the match play portion of the championship. The Jackets are seven shots behind fourth-place Florida State through 36 holes. Senior Connor Howe (Ogden, Utah) is the top Yellow Jacket on the leaderboard, tied for 11th place individually.

TOURNAMENT INFORMATION – The ACC Championship is being held at the Capital City Club’s Crabapple Course in Milton, Ga., a course that has hosted the NCAA Men’s Division I Championship in 2013 and the 2010 NCAA Southeast Regional.

The course plays to a par of 70 and measures 7,319 yards for the ACC Championship, which features a new format, departing from the 54-hole, stroke-play format which has been used since 1980. All 12 competing teams (Miami, Pittsburgh and Syracuse do not sponsor men’s golf) will play 54 holes of stroke play, 36 holes Friday and 18 holes Saturday, with the standard low four rounds counting toward the team’s daily score each round. The top four teams after 54 holes will be seeded in a match play bracket, with the semi-final matches to take place Sunday, and the championship match Monday. Each match will be 18 holes and involve all five players from each team. The format is similar to the way the NCAA Championship has been conducted every year since 2009.

SPECTATOR INFORMATION – Fans are allowed to attend the 2021 ACC Championship at Crabapple, and admission is free during all four days. All spectators are required to wear masks when inside the clubhouse or pro shop, but not required when on the golf course. Play begins at 7:30 a.m. Friday, and 9 a.m. Saturday through Monday. 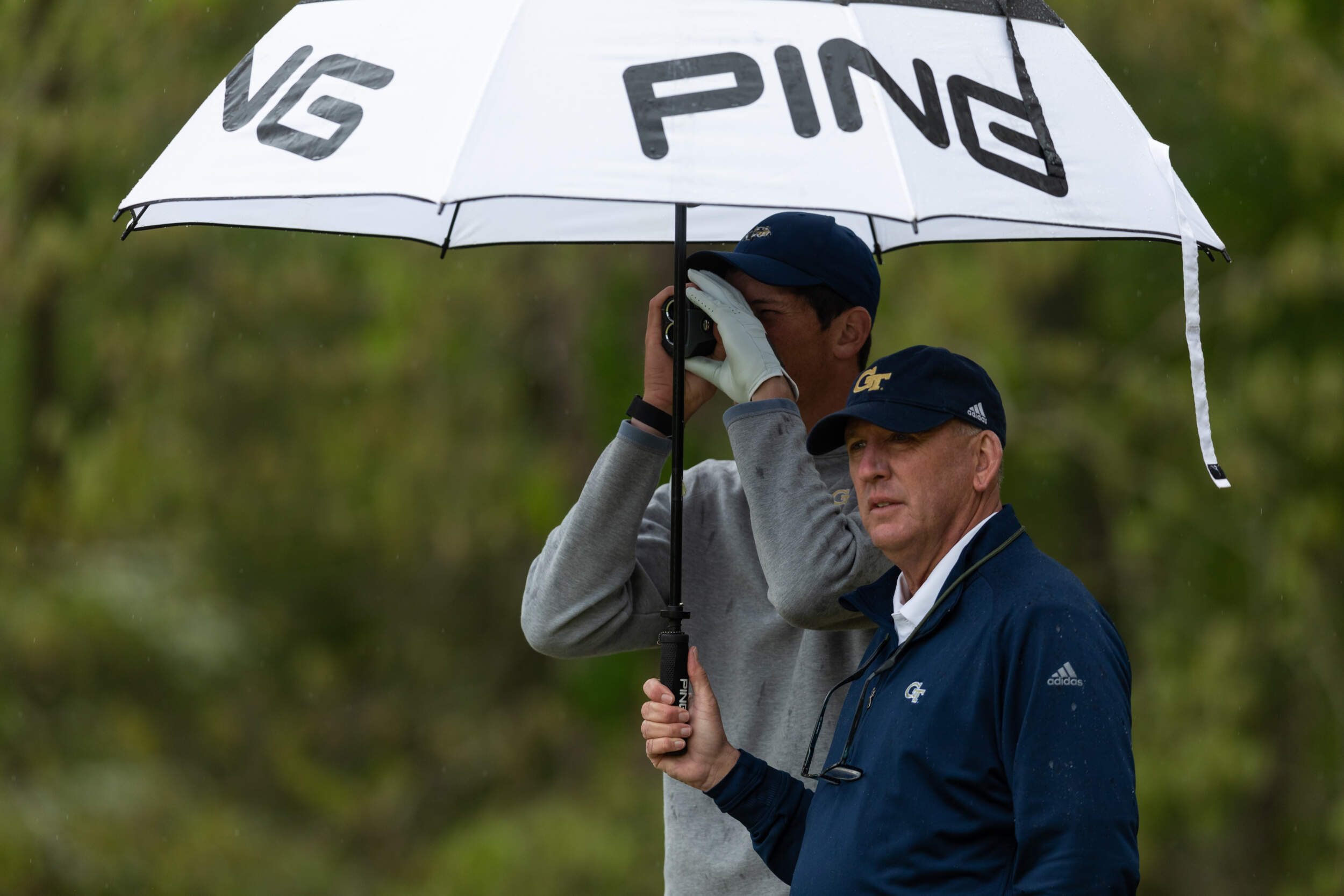