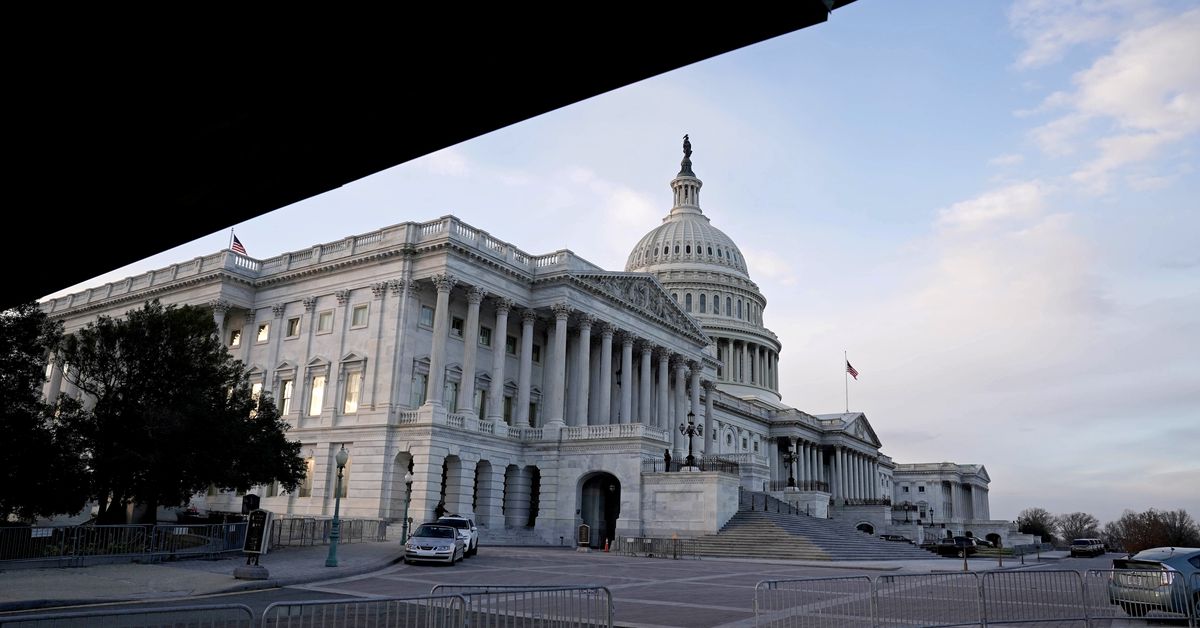 WASHINGTON, June 21 (Reuters) – Thirteen organizations, many allied with high-tech companies, wrote to the U.S. House Judiciary Committee on Monday urging lawmakers to vote against two of the most far-reaching antitrust bills that the committee will discuss this week.

The two bills – one introduced by Representative David Cicilline, chair of the antitrust subcommittee, and the other by Representative Pramila Jayapal – address the issue of giant companies, such as Amazon.com Inc (AMZN.O) and Alphabet Inc’s (GOOGL.O) Google, creating a platform for other businesses and then competing against those same businesses.

The groups said that Cicilline’s bill would bar Google from including YouTube videos in search results and block Apple from preinstalling “Find My Phone” on new iPhones. They argued that Jayapal’s bill would force companies like Google to sell Maps, YouTube and other free services.

“We believe that voters want Congress to fix things that are broken – not break or ban things that they feel are working well,” the groups.

Among the 13 signatories were the Chamber of Progress, Computer and Communications Industry Association, Competitive Enterprise Institute, Information Technology and Innovation Foundation and NetChoice.