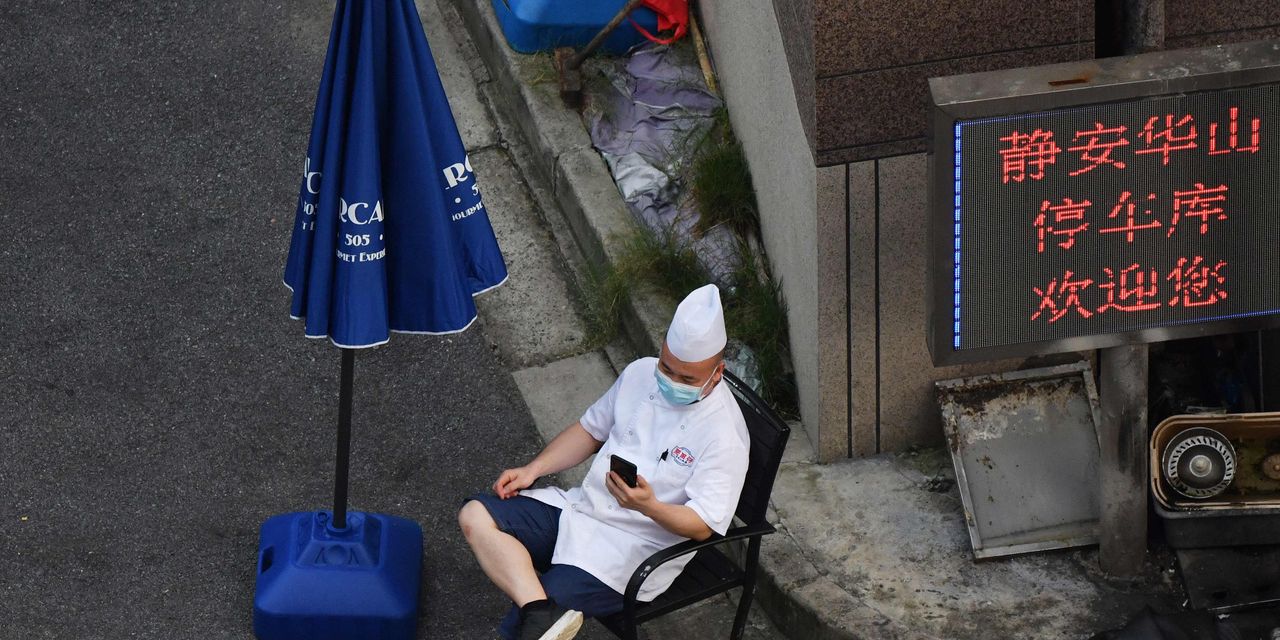 It looks like traders think there are some bargains among Chinese internet stocks.

George Magnus, the former chief economist at UBS and the author of Red Flags: Why Xi Jinping’s China is in Jeopardy, concedes traders may have a point in bidding up these stocks.

“On mean reversion criteria, these tech and related stocks are now cheap as chips,” he tells MarketWatch. But, he says, they should be for trading only, and not for a pension or long-term portfolio. “If many of these firms are being brought to political and regulatory heel, they shouldn’t trade as growth stocks, in my opinion. The valuation shift should be permanent,” he says.

Magnus authored a piece on Xi’s crackdown for the London-based SOAS China Institute, in which he said “everything about Xi’s China suggests a craving for control and Leninist discipline that are not compatible with good economic outcomes.” He agrees that Chinese authorities have reason to tackle inequality, but says to do so effectively, China will have to do more than crack down on the super rich.

“The government would have to ensure that tax receipts raised would go directly to other less well off households, including migrant workers in urban areas without urban registration, and not into government coffers or other projects of little value to the majority of citizens. Otherwise, it would not be possible for lower income households to consume more and save less, and in so doing become more mobile geographically and job-wise,” says Magnus.

The rise in the gig economy is even more pronounced in China than the U.S., where informal employment accounts for nearly 60% of jobs. This low wage, insecure job situation makes China’s inequality issue so important, he says, especially as its social safety net is not generous.

The People’s Bank of China vowed to stabilize the supply of credit and boost the amount of money for smaller businesses, and the country’s third-largest container port re-opened after shutting for COVID-19.

In Germany, the Social Democratic Party is now polling ahead of the CDU/CSU bloc ahead of the Sept. 26 election. A measure of German business confidence dropped for a second month.

Durable-goods orders slipped 0.1% in July, in a report close to economist expectations.

Looks like a pre-Jackson Hole lull has kicked in, with stock futures ES00, NQ00, steady. The yield on the 10-year Treasury TMUBMUSD10Y, crept up to 1.31%.

How the anonymous English artist Banksy manages to avoid detection.

Cotton tote bags are not helpful to the environment, it turns out.

Need to Know starts early and is updated until the opening bell, but sign up here to get it delivered once to your email box. The emailed version will be sent out at about 7:30 a.m. Eastern.

Want more for the day ahead? Sign up for The Barron’s Daily, a morning briefing for investors, including exclusive commentary from Barron’s and MarketWatch writers.