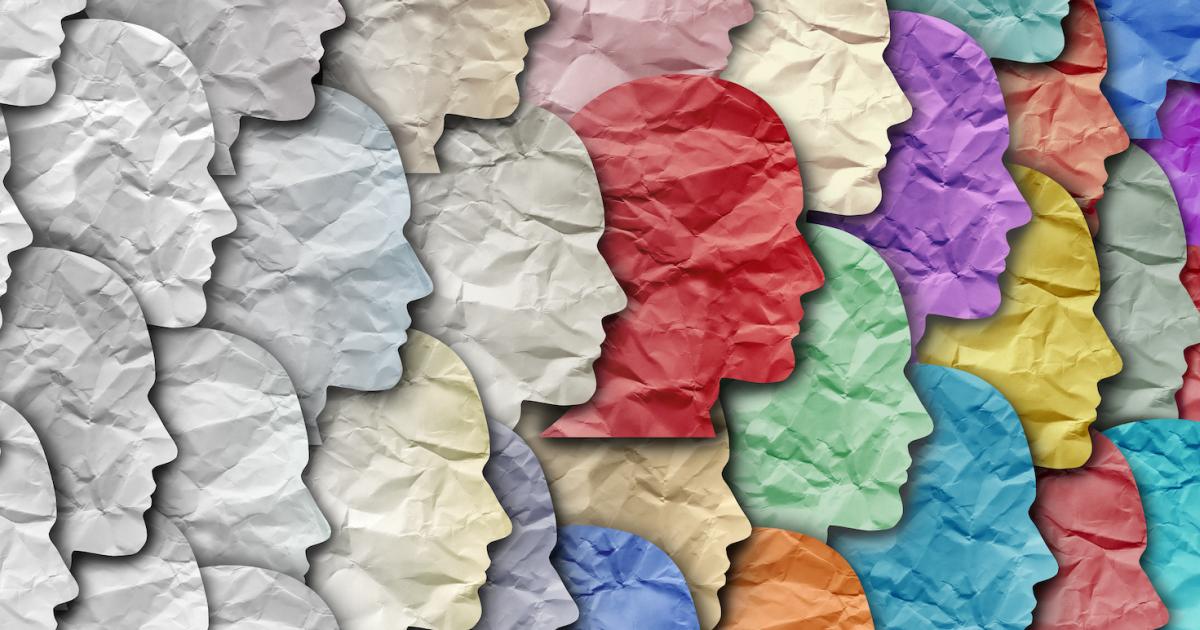 This is one of those weeks where it’s both exhausting and exhilarating to be a corporate climate journalist — the former, because the data about the damage that’s already been done by unchecked industrial development is so damning and depressing, but the latter because I’m wired to be hopeful that humankind has the ingenuity and will to act. But I’m preaching to the choir, I guess.

So, instead of focusing on all the worst-case socioeconomic scenarios laid out by this week’s report from the Intergovernmental Panel on Climate Change, I choose to embrace the first one, “Sustainability — Taking the Green Road.” This is what could happen if governments and businesses focus on inclusive development that “respects perceived environmental boundaries.” In particular, I’m inspired by the possibilities of this part of the description: “Driven by an increasing commitment to achieving development goals, inequality is reduced both across and within countries.”

That hopeful future is explored in a report out last week by RethinkX, which believes that “cheaper, clean disruptive technologies” in the transportation, energy and food sector can reduce emissions by 90 percent by 2035. (Yes, just 14 years.) “Although these disruptions are ultimately inevitable due to economic forces, how slow or fast these technologies scale globally falls largely on policymakers and their willingness to act quickly — or not,” said RethinkX research fellow Adam Dorr, in a statement. “Societal choices matter, and technology alone is not enough to achieve net-zero emissions and avoid the risk of dangerous climate change.”

Which brings me to the real focus of this week’s column, the new Elevate Future Fund announced in late July by Energy Impact Partners, the $2 billion investment coalition that includes a who’s-who list of utilities such as Duke Energy, Southern Co. and Xcel Energy, along with a bit of an outlier, Microsoft.

With literally billions of dollars flowing into climate tech, what makes this fund unique? For starters, it includes $120 million for ventures founded or managed by diverse talent, in many senses of the word. Plus, the CEO and managing partner, Anthony Oni, is actually someone who is diverse: a Black entrepreneur with long-time executive experience in the utility sector (Alabama Power, Southern Company). Oni also founded Cloverly, an Atlanta-based carbon offsets startup that just received $2.1 million in seed backing led by Softbank Opportunity Fund, a $100 million fund focused specifically on supporting Black founders.

As I wrote in June 2020, there’s certainly a case for this sort of focus. Here’s an appalling stat: As of mid-July, Black female founders had raised just 0.34 percent of all venture capital conferred up to that point. That’s right, folks, less than 1 percent, according to an analysis by CrunchBase. Since I’ve never been one to play Debbie Downer, I will note that the trend is moving in a positive direction. According to ProjectDiane — which explicitly tracks diverse female founders — the Black and LatinX founders who managed to raise more than $1 million last year doubled and tripled, respectively, when compared to 2018.

When it comes to climate tech, there’s another imperative, Oni told me when we chatted last week — making sure groups most negatively affected by climate change have the opportunity to participate in the transition. “One of the things that really weighs heavily for me, and is part of my thinking, is looking at the last really big transition that we went through, which is the digital transition,” he said, pointing to the huge disparity between who benefitted and who did not. “There’s a whole demographic of folks that did not win or participate.”

And that includes not just certain ethnicities and genders but also large swathes of middle America and the southeast, Oni observes.

With that in mind, Elevate Future plans to use its money in three very specific ways:

Another dynamic to watch closely will be Elevate Future’s attention to innovation hubs that aren’t centered on the East or West Coast but could be centered around historically Black colleges and universities (HBCUs). It may surprise you to learn, for example, that Howard University has produced more Black women-led ventures than Harvard University. “We do think that colleges and universities, and in particular HBCUs, have great pipelines, not only for talent but for focus,” Oni said.

Here’s a cheat sheet for Elevate Future and other funds looking to kindle the spirit of entrepreneurship outside the usual Ivy League suspects. Plus, I strongly encourage you to read this comprehensive Climate Tech VC interview with Oni and Elevate Fund principal Vida Asiegbu.

A parting thought: As I tally up the literally billions of dollars of capital that has been declared for climate tech this year — $14.2 billion and counting, although I’ve seen numbers as high as $17 billion — it’s somewhat dismaying that I’m so excited about a $120 million fund. The reality is there are still very few funds with an explicit focus on this — some are broad, like the $150 million Amazon’s Black Business Accelerator; and others are focused but small, such as the Apple Impact Accelerator.

You could argue that climate tech funds writ large should simply consider their investments using a wider aperture than has historically been the case, and that’s definitely important. In today’s climate, however, it’s clear that far more systemic support is necessary as we make this transition. Who else should I be talking to? Send ideas to [email protected].