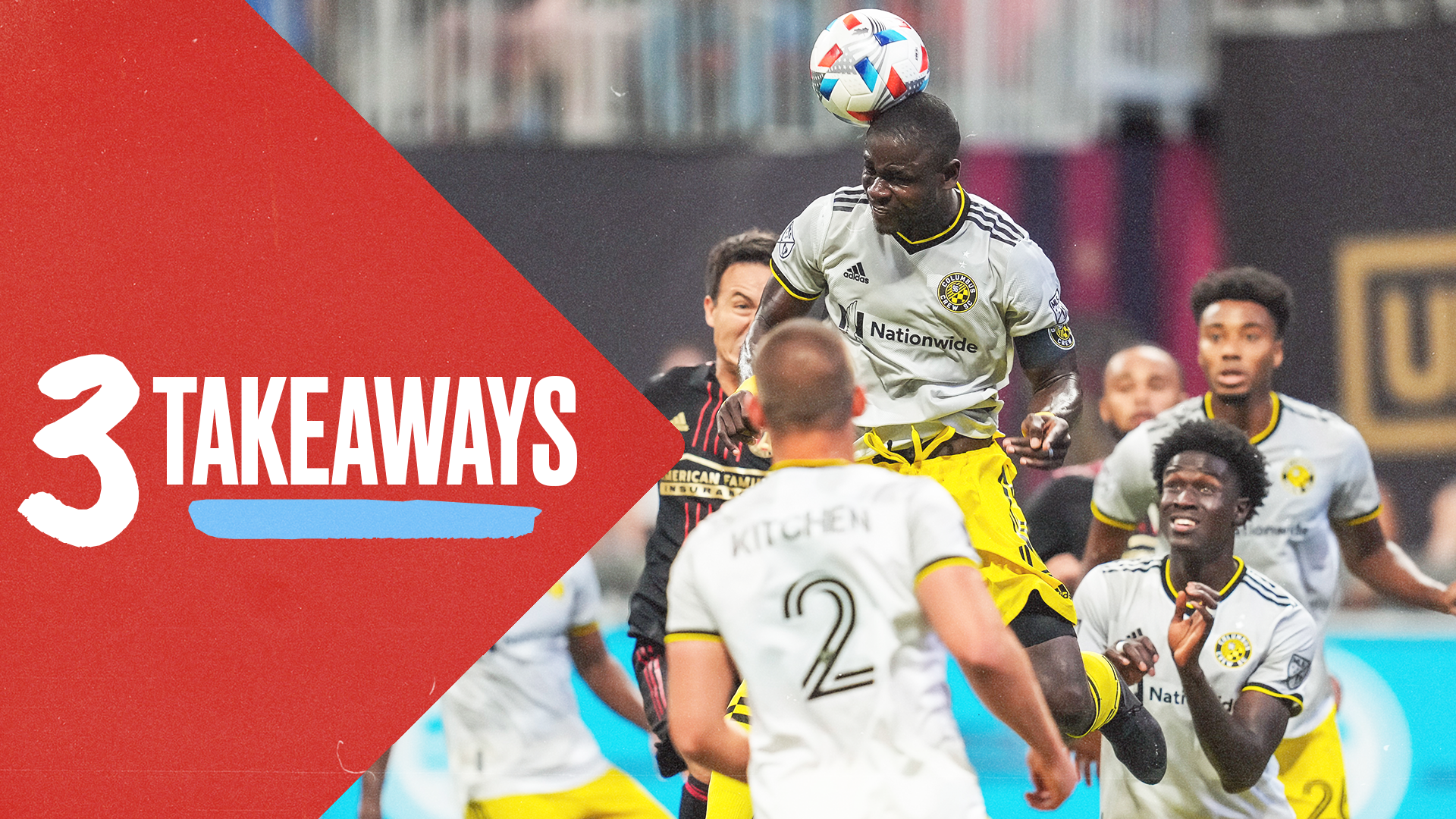 All that considered, Caleb Porter kindly asks that people like me kindly put some more respect on the Crew’s name.

“When you are the champion the last season, people look for holes in you. Instead of talking about us being the best defensive team and the fact that we’ve lost one game in 10 and we’ve got five wins and four draws, instead of talking about that, they’ll talk about why we’re not scoring more goals. They always look for the negative and that’s because when you’re good, the tallest tree the wind blows the strongest against. So when you’re the tallest tree, people try to chop you down and, yeah, I don’t agree with it all. At the end of the day, we have Artur out, Gyasi out, Luis Diaz, we have Josh Williams out, we have Milton Valenzuela. So I don’t know if anybody ever even looks at that and I don’t care if they do, to be honest with you.

“Our focus is on winning games, our group has never fought harder. We’ve never been tougher. You look at what we’ve gone through in terms of guys being out and some of the guys playing that are frankly third-string guys to start the season and they’re playing like they’re first-team guys and starters. So, yeah, once we get everybody in and once we get Gyasi back and Luis Diaz back and some of these guys, then, yeah, we’ll be able to be a bit more fluid. But you can’t talk about potential when you have that many guys out. And so I think they should start celebrating the good things about our team.”