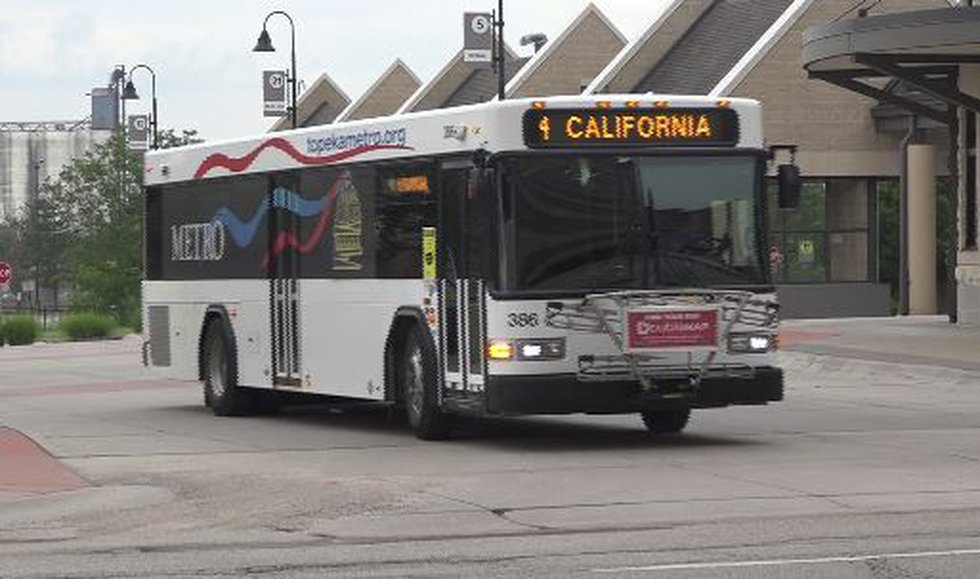 TOPEKA, Kan. (WIBW) – Topeka Metro has been honored as a bicycle-friendly business for its commitment to creating a Bicycle Friendly America.

“We are pleased to honor these new and renewing Bicycle Friendly Businesses, who are cultivating the growth of bicycling in their communities in ways we have never seen before,” said Bill Nesper, executive director of the League of American Bicyclists. “This round of awards includes companies and organizations making biking better through their own efforts and by supporting and amplifying the efforts of others. As always, it is a reminder that our vision of an America where every person can safely and easily choose to bike is shared by every part of a community.”

According to the League of American Bicyclists, Topeka Metro joins a total of 37 new and renewing BFBs in the latest round of business awards and 1,458 total BFBs nationwide. Businesses honored as bicycle-friendly include government agencies, Fortune 500 companies, bike shops and other employers who are all united in a commitment to transform American workplaces to be more welcoming to customers and employees who bike.

“Bicycle Friendly Businesses are an integral part of our larger movement to make bicycling a safe, accessible, and fun option no matter where or what your destination is. When more people recognize the benefits of bicycling, the movement grows stronger,” said Nesper. “We’re proud that Topeka Metro and businesses like it are not only recognizing and embracing the benefits of bicycling but are working in tandem with local organizations, city officials, and other businesses to promote it as well.”

In December 2020, the City of Topeka received the Bronze-level award and was also named a Bicycle Friendly Community.