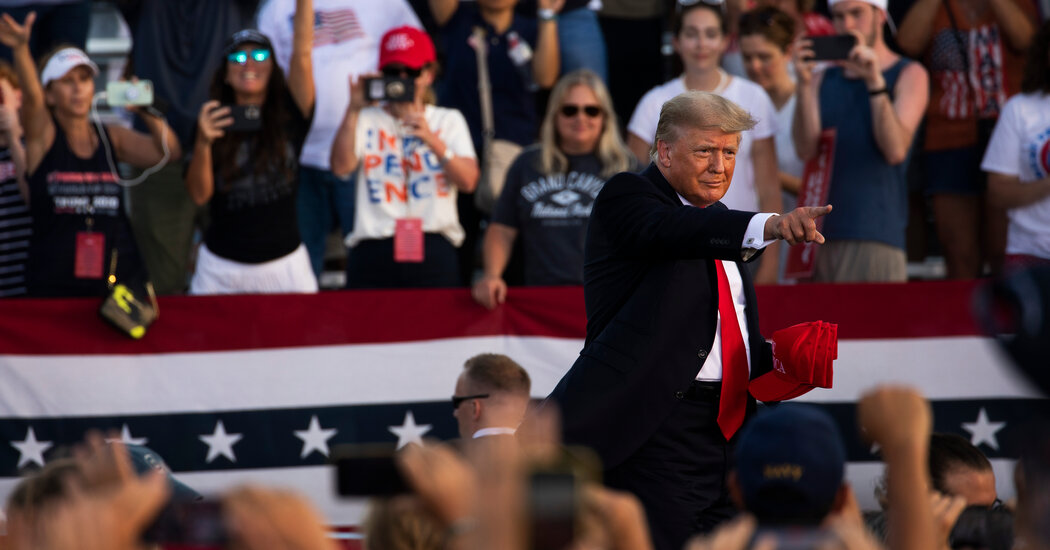 Justice Byron R. White, who was often hostile to the news media, wrote in a concurring opinion that an unregulated and unruly press is better than the alternative of government control.

“Of course, the press is not always accurate, or even responsible, and may not present full and fair debate on important public issues,” he wrote. “But the balance struck by the First Amendment with respect to the press is that society must take the risk that occasionally debate on vital matters will not be comprehensive and that all viewpoints may not be expressed.”

Less than two weeks ago, Judge Robert L. Hinkle of the Federal District Court in Tallahassee blocked another Florida law, this one enacted in May and animated by some of the same ideas rejected by the Supreme Court in 1974. The law would impose fines on some social media platforms for exercising editorial judgments in declining to amplify the views of politicians who ran afoul of their standards.

In a statement issued when he signed the bill, Gov. Ron DeSantis, a Republican, said the point of the law was to promote conservative viewpoints. “If Big Tech censors enforce rules inconsistently, to discriminate in favor of the dominant Silicon Valley ideology, they will now be held accountable,” he said.

“Newspapers, unlike social media providers,” he wrote, “create or select all their content, including op-eds and letters to the editor,” he wrote. By contrast, he wrote, “something well north of 99 percent of the content that makes it onto a social media site never gets reviewed further.”

But the new law, Judge Hinkle wrote, was aimed at “ideologically sensitive cases,” ones in which the platforms used discretion much as newspapers do.