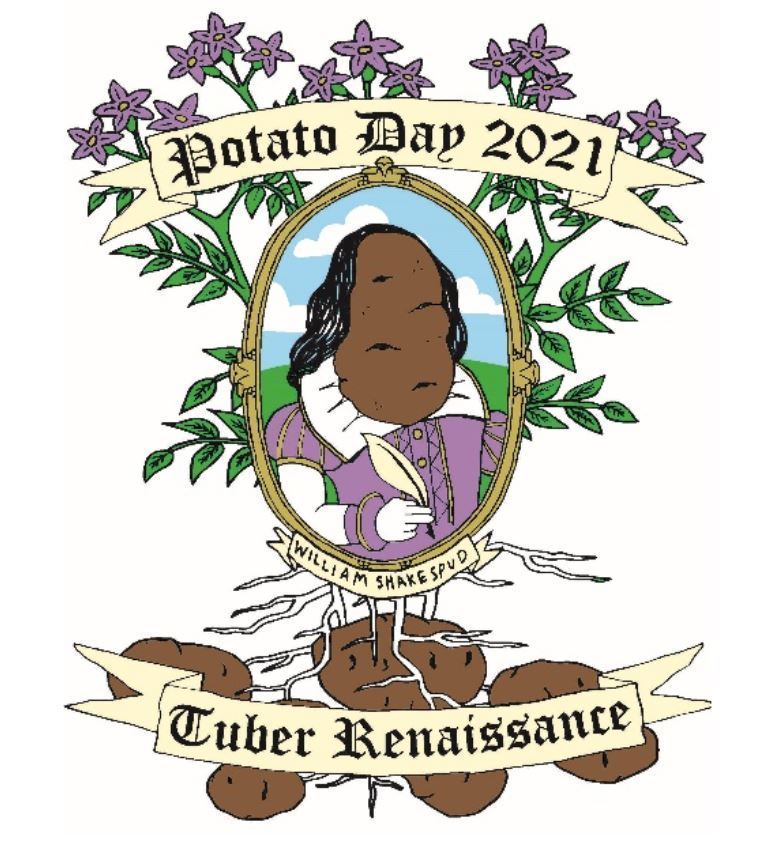 All Carbondale trustees were present at the regular meeting on Sept. 14 except Heather Henry.
During public comments, three residents brought forward issues with the town’s trash hauler. Amy Krakow expressed confusion about overflow surcharges. Trustees clarified that Mountain Waste was directed to place a notice with details about what constitutes “overflow” on containers that are fined. Krakow’s neighbor had a similar concern.
Patricia Savoy expressed frustration that residents can’t opt out of recycling without a monthly fee, given that she recycles at her place of work.
“I’m sorry Patricia,” said Richardson. “We tried to come up with the best policy that worked for the most people.”
Joyce Cohen joined by Zoom from Beaver Creek to talk about puppy mills, asking the Town to join a coalition that stands against the issue. Cohen recognized that Carbondale has no store that sells live animals, but urged trustees to pass a pre-emptive ordinance as a signal to the state.
During “trustee comments,” Erica Sparhawk mentioned that she will be presenting about climate change on a Colorado Municipal League panel with Colorado Communities for Climate Action.
Marty Silverstein thanked the board and business community for supporting the Summer Music Series which concluded on Sept. 12. Remaining funds will help support Potato Day.
Ben Bohmfalk announced that a new student trustee has been appointed and will start attending meetings, saying “I’m excited to have that student perspective back on the board.” Bohmfalk also attended a Garfield Clean Energy meeting and spoke to the success of their recent “Solarize” program which completed over 170 residential solar installations this year.
Richardson announced that RFTA’s circulator bus now has a stop next to City Market. This addition has been highly requested in the comp plan process, particularly during the Spanish outreach meeting. “Those that have advocated for it, know that your voice has been heard,” said Richardson.
The first of three main items on the agenda, Coventure Executive Director Mike Lowe met with trustees for an annual check-in. The business-incubator began as GlenX in 2017 and, according to the meeting’s packet, received a funding commitment of $20,000 per year for three years from the Town.
Last summer, Coventure successfully helped raise capital for companies like Carbondale-based Revel Bikes, which Lowe described as a “big win,” explaining that Revel Bikes transformed from a $2 million to $8 million company and doubled its work force.
Nonetheless, services offered by Coventure, specifically as a co-working space and networking facilitator, undeniably took a hit during COVID. The major need that Coventure now seeks to address is the labor shortage.
As their funding commitment from the Colorado Office of Economic Development and International Trade nears its conclusion, Coventure is exploring a partnership with the Colorado River Board of Cooperative Education Services for long-term financial sustainability.
According to Lowe, this trade school/career center is already gaining buy-in from local high schools and will train students in cyber security, digital media and more traditional trades. As an example of the potential, he explained that Coventure currently has six tech company members seeking employees versed in the Python Programming Language. Internships through the trade school would directly match young adults with such companies.
Lowe also spoke extensively about Spring Born, a hydroponic lettuce operation near Silt. The company makes use of a 2.5-acre automated greenhouse design and recently hired 47 employees, said Lowe.
“The commitment that the town made to us three years ago has been fulfilled and I am grateful,” he continued, asking that trustees extend the Town’s $20,000 funding commitment for one more year.
Asked about the impetus for continued funding from the Town, Lowe explained it would support their back-to-work initiative. “It’s just sort of ironic,” he said. “It’s about employees now. It’s not about revenue. It’s not about customers. It’s about employees. And there’s gotta be a way to solve this. So, we’re gonna try.”
Richardson explained that during the trustees’ work session on Sept. 21, they will look at budget goals and can add this request to their list for consideration.
Next, the Carbondale Chamber of Commerce joined for an update. Executive Director Andrea Stewart explained that she’s been with the chamber for 13 years and is now chair of the Association of Colorado Chambers of Commerce.
The Carbondale Chamber recently changed offices in the Third Street Center, retains a modest staff of two fulltime and one part-time employees and now has membership back up to pre-COVID numbers.
Stewart requested increased funding from the Town, from $20,000 to $50,000. “I think, as times have changed over the past year and a half, we’ve really proven ourselves,” She said, citing involvement in the Town’s Emergency Task Force. Additionally, $10,000 would specifically benefit First Friday promotion as FirstBank drops back after serving as the tradition’s fiscal sponsor for the past two years.
Asked about the synergy between the Chamber and Coventure, Andrea explained that Coventure helps businesses get started and “then, when they flip the sign to ‘open,’ that’s where we step in,” helping to market and promote that business.
The request for increased funding will also be considered at the Town’s next work session.
At the conclusion of Tuesday’s meeting, trustees entered into executive session “for a conference with the town attorney concerning disputes that are the subject of pending or imminent court action…” The meeting packet indicates relation to the Dec. 24 police incident, the date of Michael Francisco’s arrest at City Market.
Chief Kirk Wilson joined the trustees for this portion of the meeting.
In other Town news, the Planning and Zoning Commission will elect a new chair and vice chair and will interview three prospective members for two available seats on Sept. 16.