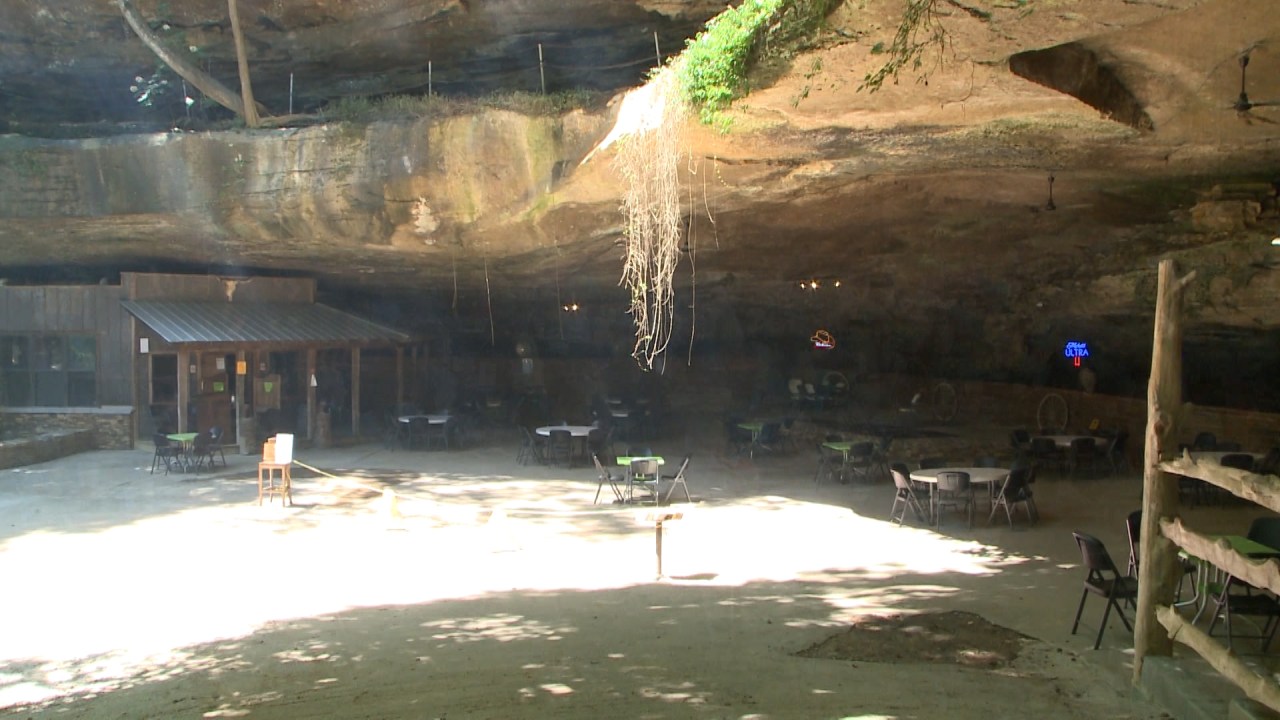 TUSCUMBIA, Ala. — A Tuscumbia business owner says he is overwhelmed at the amount of unemployment claims he’s received over the past year.

William Foster is frustrated. As a business owner he said the pandemic has been hard on him, but people who fraudulently take advantage of programs like unemployment assistance have made things even more difficult.

“I am getting two to three fraudulent claims a week where I’ve exceeded well over thirty in the past few months,” Foster said.

Foster is the owner of the Rattlesnake Saloon in Tuscumbia and said early in the pandemic, he did have to let two employees go who then filed for unemployment. He said when he noticed a third claim come in the mail, he had a few questions.

“So I picked it up, looked at it and the name was just totally unfamiliar,” Foster said. “And I’m thinking, I’m like, ‘who is this person?’ So, the first thing I did, I called all my managers like, ‘hey, did we have this person work for me last year during this time because I don’t know this person,’ and they’re like, ‘no, no, no, nobody knows this person.’”

Foster said he reported the fraudulent claim on the Alabama Department of Labor website but added as time went on, the claims just kept coming—all with different names.

Foster posted on Facebook asking if any other businesses have received fraudulent claims and he received dozens of responses. One recipient is Tuscumbia Retail Development’s Fiddledee D! store, a nonprofit that doesn’t have paid employees, only volunteers.

“I thought it was a check coming to a small business and when I opened it up, I was shocked,” Tuscumbia Retail Development President May Woodie Christopher said. “We’re at the very beginning on the defense trying to put this fire out because if they go on and issue checks, then it’s going to fall back on us.”

Foster said the increase in unemployment fraud amid the pandemic is affecting the amount of time the state has to address the claims.

“They’re not answering the phones, they’re not returning calls, they’re so backed up you have to go online and fill out a form through their fraudulent claims,” Foster said. “Well, that’s all fine and dandy but they’re all time sensitive.”

On the claims, it lists a date that the ADOL must receive a response from the employer, however, Foster said he’s receiving them in the mail after the deadline.

“Because of that, they’re already passing some through,” Foster said. “I’ve got some paperwork that is actually eligible to draw unemployment from me and has never worked for me.”

Foster said he doesn’t see the issue stopping while unemployment aid for those affected by the pandemic is extended through September but hopes the state will find an alternate solution when dealing with fraudulent claims.

ADOL said if an individual is caught committing unemployment fraud, they could be charged at the state and federal level.