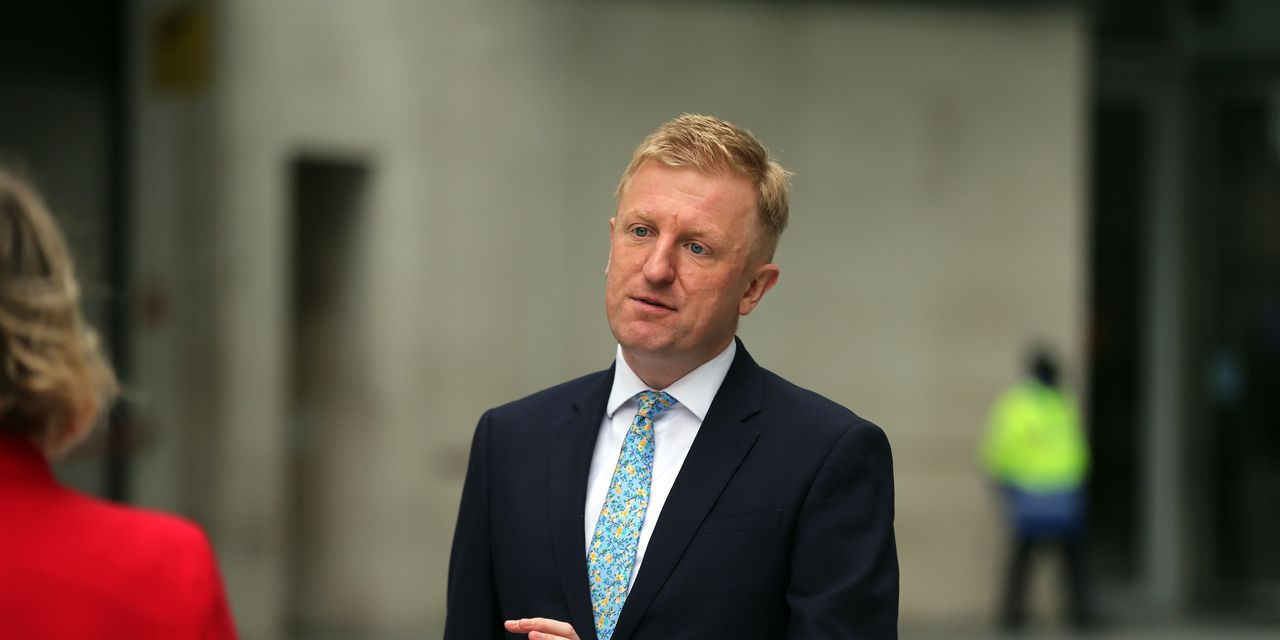 LONDON—The U.K. launched a new regulatory body aimed at policing allegations of anticompetitive behavior among the world’s largest technology companies, adding another agency to a growing list of watchdogs scrutinizing how tech giants use their market heft.

It won’t be able to levy fines until Parliament approves legislation governing its oversight power, a legal framework that is expected to be in place by next year. Meanwhile, the agency is hiring staff and will begin drawing up what would become a legally binding code of conduct for companies once that legislation passes.

The new U.K. unit comes amid Europe’s biggest expansion of global tech regulation in years. The continent has often led the world in regulating technology companies, but Washington and Beijing have both begun to increase their own scrutiny recently. The U.S. filed two major antitrust lawsuits against Google and Facebook in December. The two companies have argued that they don’t abuse their market power.

U.S. merchant groups are forming a national coalition to campaign for stricter antitrust laws, including measures they hope could force Amazon.com Inc. to spin off some of its business lines, The Wall Street Journal reported earlier Tuesday. An Amazon spokesperson said the company’s critics “are suggesting misguided interventions in the free market.”