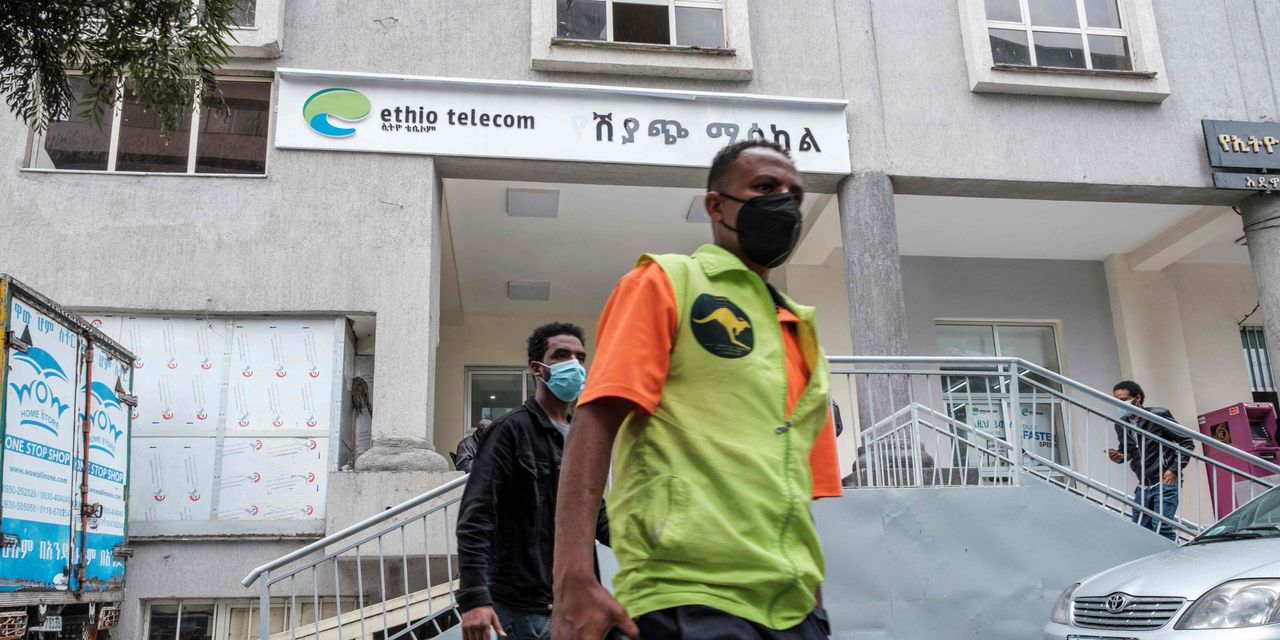 A U.S.-backed consortium beat out one financed by China in a closely watched telecommunications auction in Ethiopia—handing Washington a victory in its push to challenge Beijing’s economic influence around the world.

The East African country said Saturday it tapped a group of telecommunications companies led by the U.K.’s Vodafone Group PLC to build a nationwide, 5G-capable wireless network. The group had won financial backing for the multibillion-dollar project from a newly created U.S. foreign-aid agency.

The agency offers low-interest loans, but the financing comes with a condition: The money won’t be used to buy telecom equipment from China’s Huawei Technologies Co. and ZTE Corp . Washington considers both a spying threat, an accusation the companies deny.

The losing bidder was South Africa’s MTN Group Ltd . , whose proposal was financed in part by a Chinese investor.

The telecom license auction in Ethiopia took on wider geopolitical significance amid heightened competition between the U.S. and China over key technological pursuits, from the rollout of 5G to chip manufacturing.