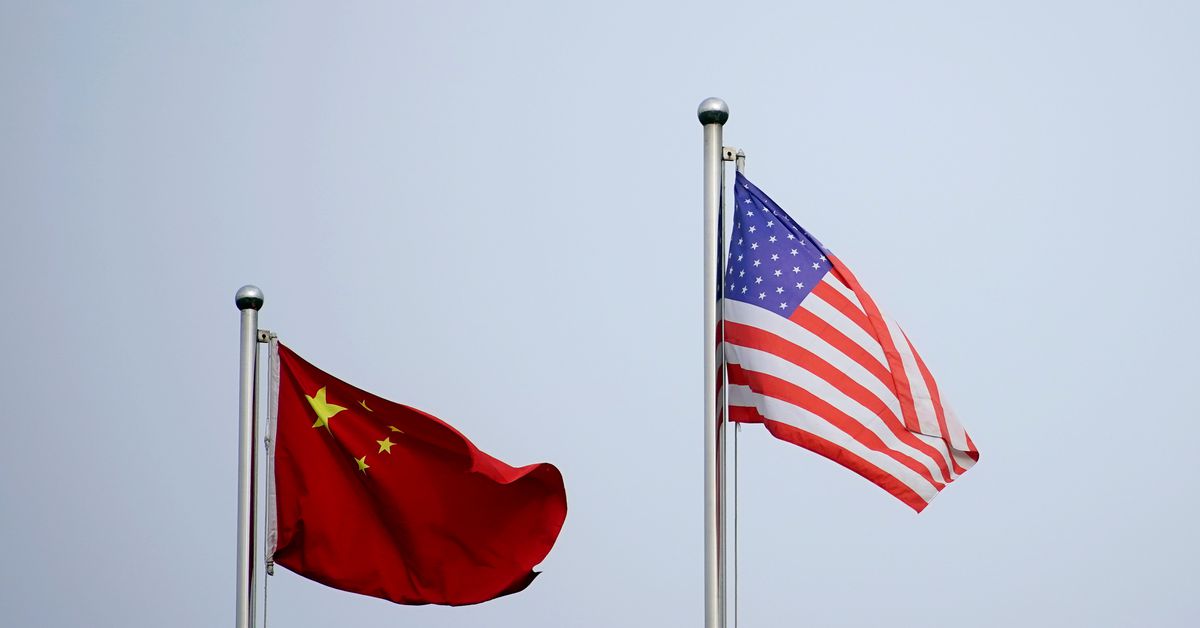 A U.S. Senate committee voted 24-4 to pass a compromise measure authorizing more than $110 billion for basic and advanced technology research over five years in the face of rising competitive pressure from China.

The “Endless Frontier” act would authorize most of the money, $100 billion, over five years to invest in basic and advanced research, commercialization, and education and training programs in key technology areas, including artificial intelligence, semiconductors, quantum computing, advanced communications, biotechnology and advanced energy.

The bill must still be approved by the full U.S. Senate and the U.S. House is working on a similar effort.

“This legislation will allow the United States to out-compete countries like China, create more good-paying American jobs and help improve our country’s economic and national security,” said Senate Democratic Leader Chuck Schumer, who sponsored the bill along with Senator Todd Young, a Republican from Indiana.

Schumer said in a statement after the vote that he intended for the full Senate to “consider and finish” the legislation before the end of the month, and that he expected strong bipartisan support.

Though there is broad consensus to increase funding for U.S. innovation, concerns are mounting among some Republicans that the bill lacks tough rules to prevent U.S. entities that benefit from the massive spending package from later sending research and development overseas, including potentially to China.

Senator Marco Rubio said in a speech on the Senate floor on Tuesday that the legislation must prohibit American money from being invested in China’s military companies.

One Republican House aide told Reuters that the “lack of stringent guard rails” was counter to the objective of the bill.

“The fundamental concern with this bill as currently written is that it basically promotes taxpayer funded intellectual property, innovation, and research and development that could go into the hands of entities affiliated with or controlled by the Chinese Communist Party, or to China in general,” the aide said.

Senate Democrats say they are confident sufficient safeguards will be added before it is finished.

The measure would also authorize another $10 billion to designate at least 10 regional technology hubs and create a supply chain crisis-response program to address issues like the shortfall in semiconductor chips harming auto production.

The bill does not include legislation to allow automakers to deploy tens of thousands of self-driving vehicles on U.S. roads despite a push by some lawmakers.

The self-driving effort came under criticism from unions and a plaintiff lawyer group.

Senator Gary Peters on Wednesday won approval for an amendment to establish a $2 billion supplemental financial assistance program at the Commerce Department to support production of mature semiconductor chips used by automakers and others.