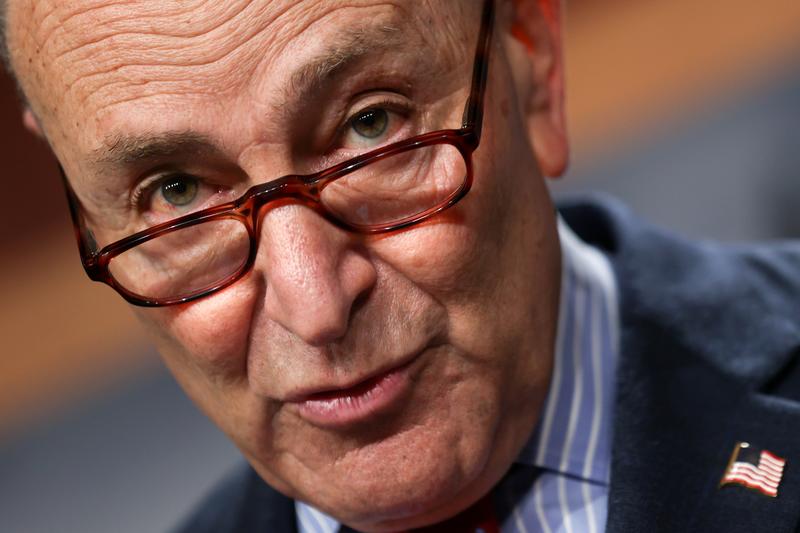 WASHINGTON (Reuters) -The U.S. Senate Commerce Committee will hold a hearing on April 14 on a bipartisan measure to bolster U.S. technology research and development efforts in a bid to address Chinese competition.

Schumer said last month multiple committees will have hearings and mark-ups on bipartisan legislation “designed to bolster American competitiveness and counter the growing economic threats we face across the globe, especially from the Chinese Communist Party.”

The hearing will include Kelvin Droegemeier, who headed the White House Office of Science and Technology Policy under President Donald Trump, University of Notre Dame Provost Marie Lynn Miranda and others including educators from Mississippi State University and the MIT Office of Open Learning.

The committee could hold a separate hearing later in April to debate legislative language, sources said.

The Senate Foreign Relations Committee also is working on legislation addressing worldwide strategic competition with Beijing. Aides said on Wednesday the panel hoped to complete a draft of the measure this week in order to vote on it in the committee as soon as next week.