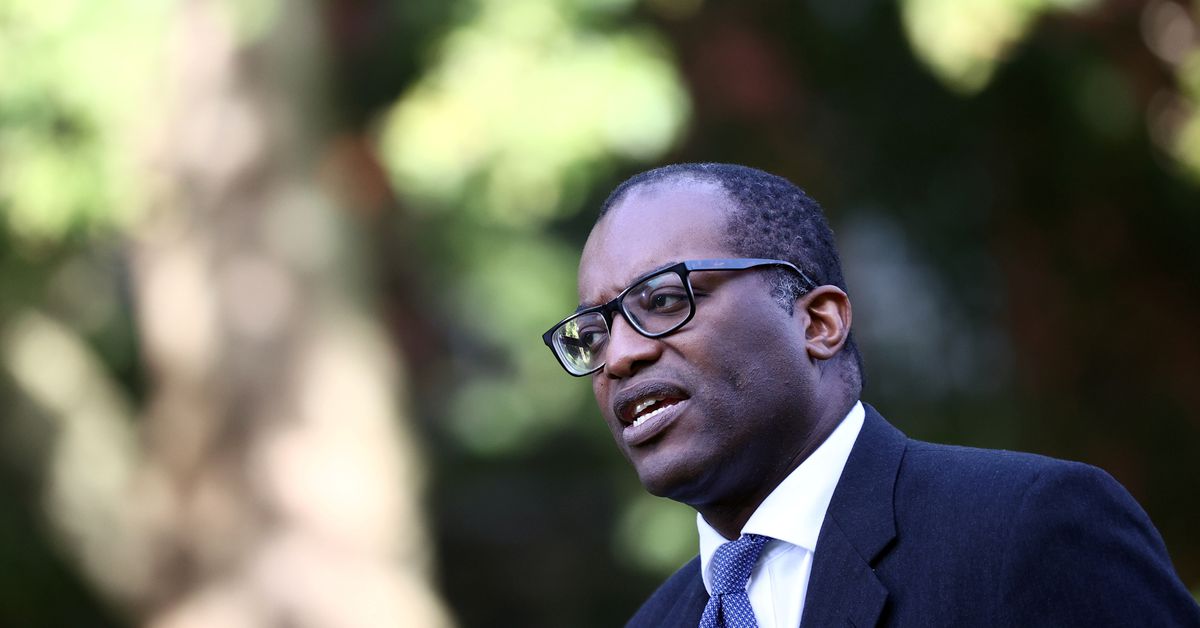 LONDON, Oct 10 (Reuters) – The British government is right to focus on driving up wages, business minister Kwasi Kwarteng said on Sunday, expressing confidence in the Bank of England’s ability to curb rising inflation.

BoE governor Andrew Bailey has said he is concerned about inflation running above the bank’s target of 2.0%, describing the need to prevent rising prices becoming permanently embedded. read more

During an interview with Times Radio focused on soaring energy costs and supply chain disruption caused by labour shortages, Kwarteng was asked whether the people should start preparing for an interest rate rise to tackle inflation.

“The bank is independent, and will take a view,” he said. “The bank’s principal motive will be to try and curb inflation, I think that they’re going to do a good job of that and we have to make sure that we can contain any rises in the cost of living.”

In its September policy statement, the BoE nudged up its forecast for inflation at the end of the year to over 4%, and the bank’s chief economist has warned the size and duration of the jump is proving greater than expected. read more

But Kwarteng defended the Conservative government’s plans to transform Britain into a high-wage economy, as set out by Prime Minister Boris Johnson in a speech last week. read more

Johnson’s new economic model includes arguing that the best response to labour shortages in industries like haulage is for firms to raise wages rather than to allow higher immigration.

“I think rising costs always should trouble a business department. But I think also … we need to have a focus on higher wages,” Kwarteng said.