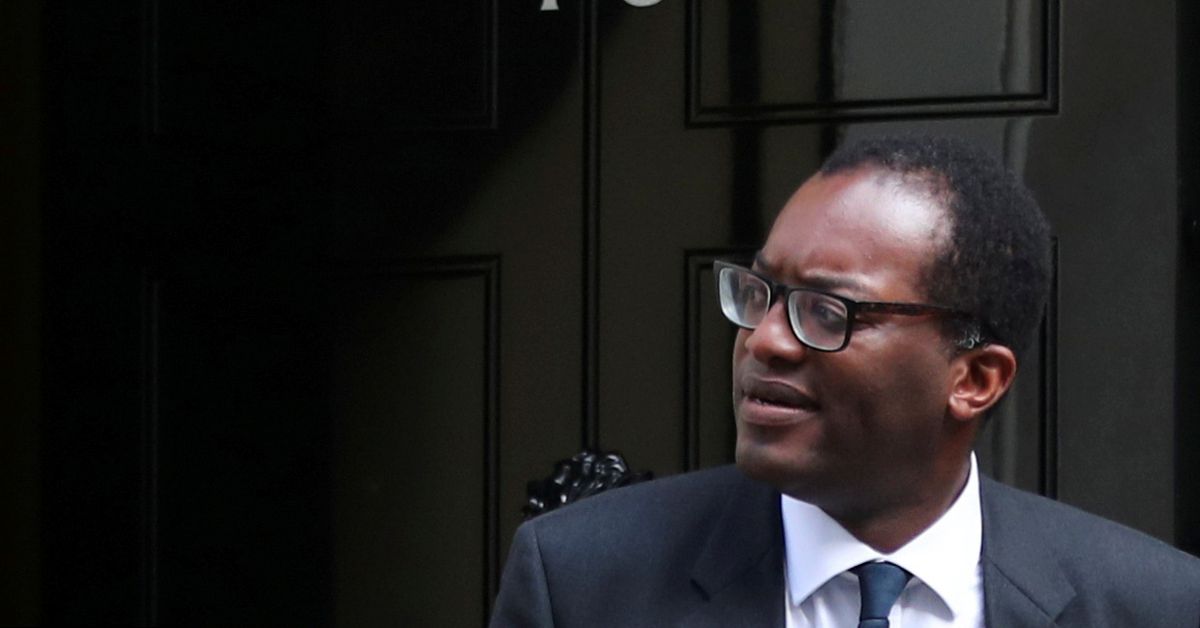 LONDON, Sept 18 (Reuters) – Britain’s business minister Kwasi Kwarteng said protecting customers during a time of higher global gas prices was an absolute priority and he would meet industry bosses again on Sunday and Monday to work on the issue.

Kwarteng met energy bosses and the regulator on Saturday and said afterwards that he had been reassured that security of supply was not an issue and that people would still receive gas and electricity uninterrupted, even if a supplier failed.

“I will remain in constant contact with colleagues across government to manage the wider implications of the global gas price increase,” he said on Twitter.