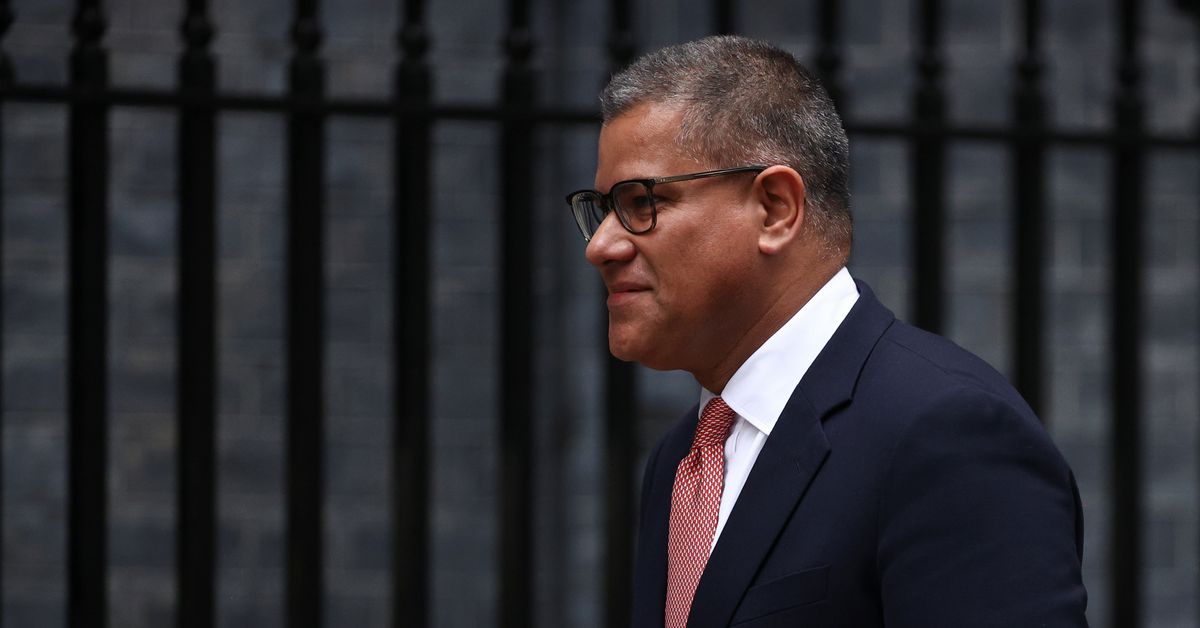 LONDON, Sept 19 (Reuters) – Britain has plans in place to protect the market and consumers from soaring global gas prices, business minister Kwasi Kwarteng said on Sunday following a meeting with the head of energy regulator Ofcom.

A jump in gas prices has already forced several domestic energy suppliers out of business and has shut fertiliser plants that also produce carbon dioxide, used to stun animals before slaughter and prolong the shelf-life of food.

“If a supplier fails, Ofgem will ensure customers’ gas and electricity supply will continue uninterrupted,” Kwarteng said on Twitter.

“If a supplier of last resort is not possible, a special administrator would be appointed by Ofgem and the Govt. The objective is to continue supply to customers until the company can be rescued or customers moved to new suppliers.”

Kwarteng said he had also met with the Chief Executive of CF Industries, the country’s largest domestic supplier of CO2.

“We discussed the pressures the business is facing and explored possible ways forward to secure vital supplies, including to our food and energy industries,” he said.

Kwarteng held emergency talks with executives from National Grid (NG.L), Centrica (CNA.L) and EDF (EDF.PA) on Saturday and is due to host a roundtable with energy industry and consumer groups on Monday.

Earlier minister Alok Sharma told Sky News the government was confident that soaring prices would not result in a risk to supply and that measures were in place to protect consumers from sudden price increases. read more

As well as domestic gas production in the North Sea, Britain also imports gas via pipeline from Norway, as well as the Netherlands and Belgium.