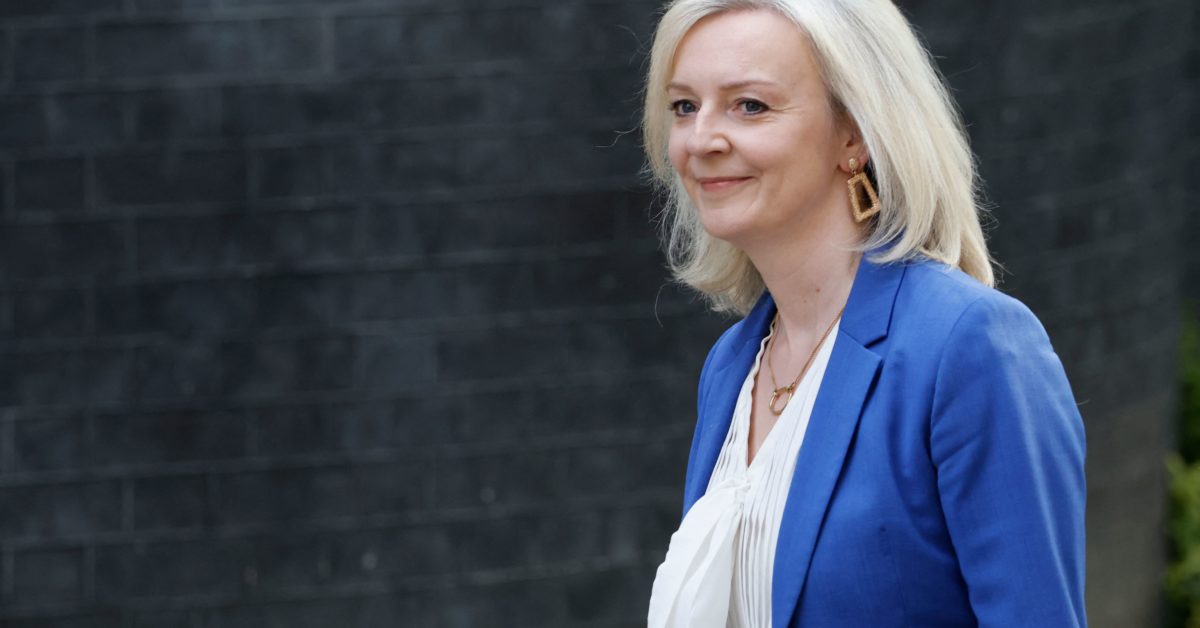 LONDON – Britain’s Trade Secretary Liz Truss is headed to the United States for a five-day visit where she’ll try to forge new ties with the country’s tech giants.

Truss’s trip, running Sunday through Thursday, will see her stop in San Francisco, where she is slated to meet Silicon Valley companies as well as representatives of California Governor Gavin Newsom.

“With U.K.-U.S. trade supporting over a million jobs in both countries, there is clear reason to work together to deepen our trade and investment ties and build back better,” said Truss in a statement released by her department.

Truss will first stop in Washington where she’s due to meet U.S. Trade Representative Katherine Tai for talks on bilateral trade issues. That will include the United States’ ongoing Section 232 tariffs on British steel and aluminum, as well as coordinated pushback against China’s use of state subsidies.

In Washington, Truss and her team will speak with prominent Democrats to continue to build the case for closer trade ties. In the absence of a U.K.-U.S. trade deal, the Department for International Trade (DIT) last month peppered Congress and representatives from all 50 U.S. states with fact sheets underscoring the value of trade at the state level.

Truss’s California trip Tuesday will see her press this case in a state that represents one of the largest and fastest-growing economies in the U.S. The U.K. trade secretary will try to woo tech firms to invest in Britain’s planned Global Investment Summit, set to take place at Windsor Castle in October.