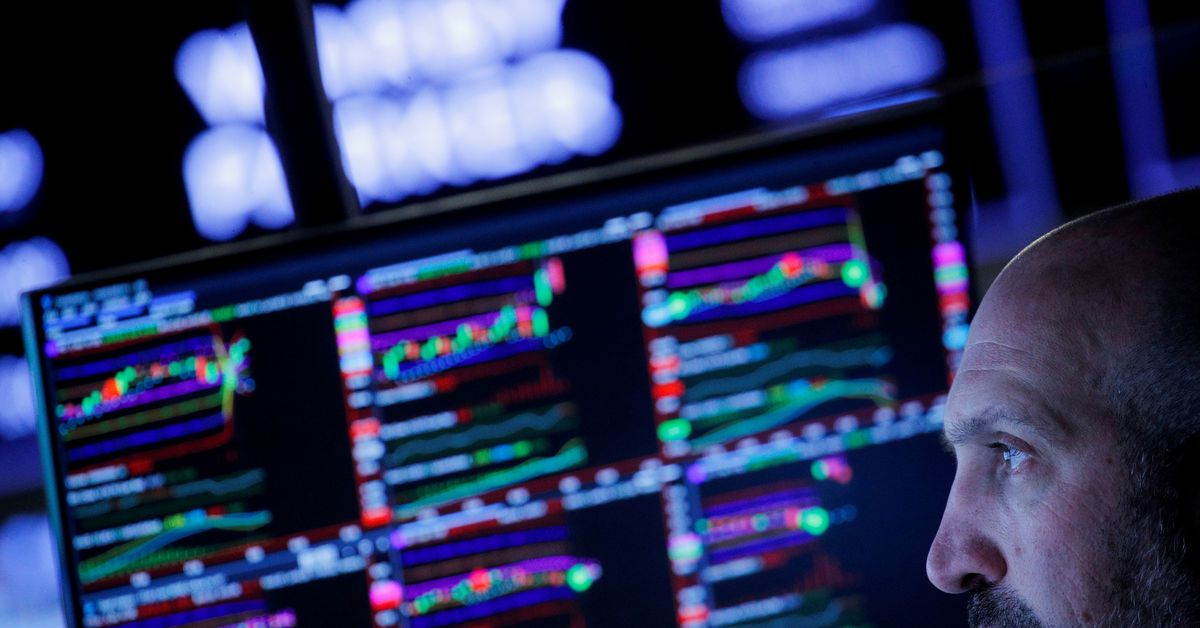 Facebook Inc (FB.O) was up 1.9% after taking a beating a day earlier, when its app and its photo-sharing platform Instagram were down for hours before being restored late in the evening.

Eight of the 11 major S&P 500 sectors were trading higher. Energy (.SPNY) and technology (.SPLRCT) led gains, while the defensive real estate (.SLPRCR) and utilities (.SPLRCU) sectors lagged in a sign that investors were gradually moving towards more risk-taking.

“It is impossible to get overly worried about these incredibly modest market declines, which are mostly concentrated in highly overpriced technology stocks,” said David Bahnsen, chief investment officer at the Bahnsen Group.

“The energy sector … has outperformed the market during its most volatile period of the year by a wide margin. A rotation and shift in leadership is taking place during this recent bout of market volatility and this is not a mere risk off vs. risk on story.”

The S&P 500 was on track for a fourth straight day of 1% moves in either direction. The last time the index saw that amount of volatility was in November 2020, when it rose or fell 1% or more for seven straight sessions.

Most technology stocks were hammered on Monday as U.S. Treasury yields ticked higher amid concerns about a potential U.S. government debt default.

President Joe Biden said the federal government could breach its $28.4 trillion debt limit in a historic default unless Republicans join Democrats in voting to raise it in the two next weeks. read more

“Some investors are nervous over the debt ceiling outcome, I certainly don’t think we will default. And so that fear factor is likely to diminish within the next couple of days,” said Peter Cardillo, chief market economist at Spartan Capital Securities in New York.

Investors are now looking ahead to the release of September employment data on Friday that could pave the way for the tapering of the U.S. Federal Reserve’s asset purchase program.

Data from the Institute for Supply Management showed its U.S. non-manufacturing activity index edged up to a reading of 61.9 last month from 61.7 in August. read more

Reporting by Shreyashi Sanyal and Devik Jain in Bengaluru; Editing by Anil D’Silva and Maju Samuel