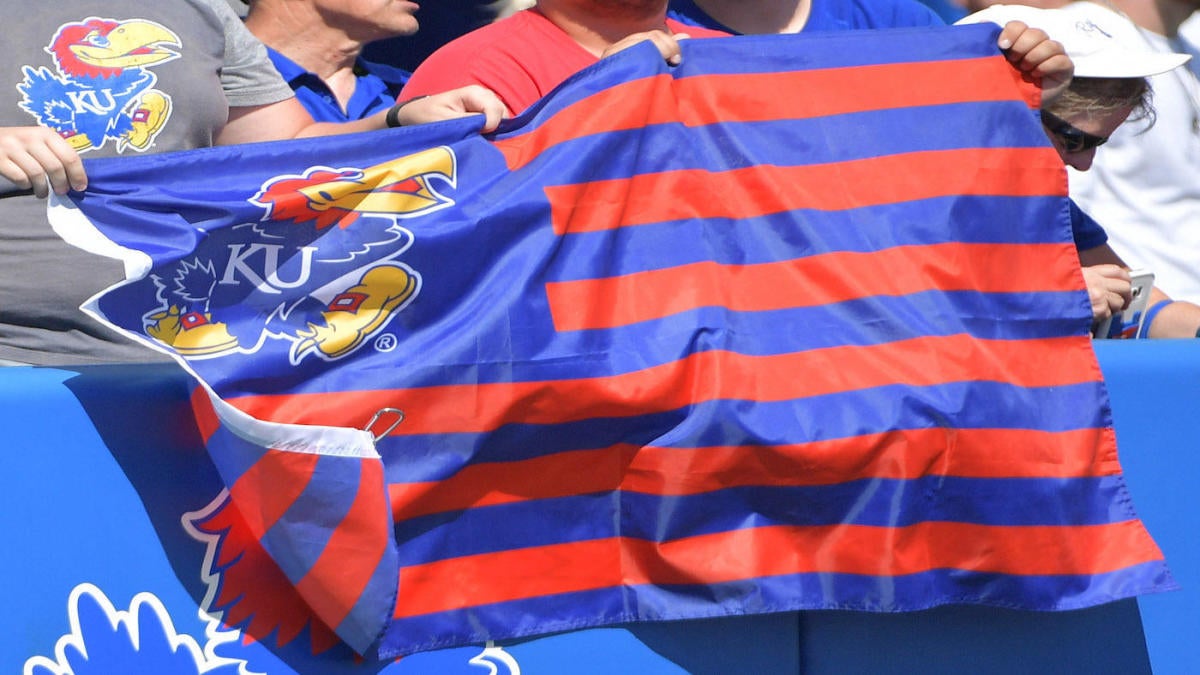 The Texas Tech Red Raiders are 5-1 against the Kansas Jayhawks since October of 2015, and they’ll have a chance to extend that success Saturday. Texas Tech and Kansas will face off in a Big 12 battle at 4 p.m. ET at Kivisto Field at David Booth Kansas Memorial Stadium. Both of these teams will be looking for a pick-me-up after considerable defeats in their previous games.

The Red Raiders have to be aching after a bruising 52-31 loss to the TCU Horned Frogs last week. Texas Tech was down 45-24 at the end of the third quarter, which was just too much to recover from. RB SaRodorick Thompson put forth a good effort for the losing side as he rushed for three TDs and 120 yards on 19 carries in addition to catching two passes for 79 yards.

Meanwhile, Kansas took a serious blow against the Iowa State Cyclones two weeks ago, falling 59-7. Kansas was in a tough position by the half, with the score already sitting at 38 to nothing. QB Jason Bean had a memorable game, but not in the way you want to be remembered: besides failing to produce a single touchdown, he threw one interception and fumbled the ball once with only 120 yards passing.

The Red Raiders are the favorite in this one, with an expected 18.5-point margin of victory. Those burned by picking them against the spread last week might want to keep in mind that the team has not yet dropped back-to-back games against the spread this season.

The losses put Texas Tech at 4-2 and the Jayhawks at 1-4. Two defensive stats to keep an eye on: Texas Tech is 233rd worst in the nation in touchdowns allowed, with 24 on the season. Kansas has experienced some struggles of their own as they are stumbling into the contest with the 248th most rushing touchdowns allowed in the nation, having given up 20 on the season. It’s possible one of these Achilles’ heels will wind up tripping the losing team up.

The Red Raiders are a big 18.5-point favorite against the Jayhawks, according to the latest college football odds.

Texas Tech have won five out of their last six games against Kansas.