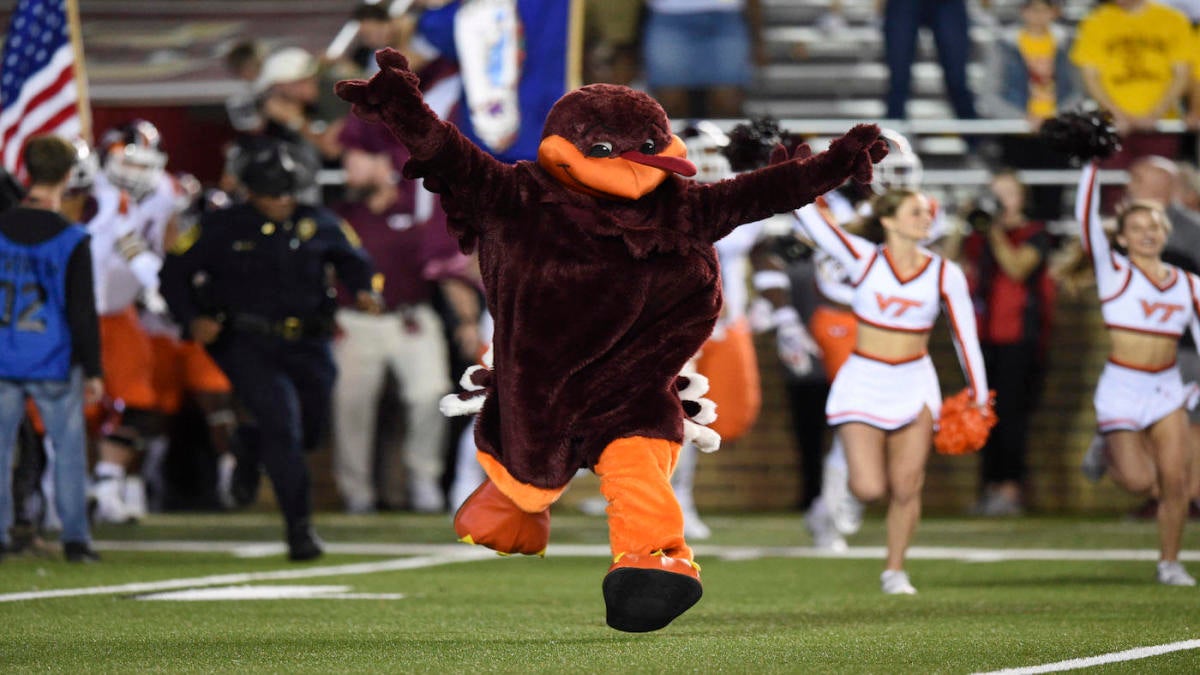 The Pittsburgh Panthers and the Virginia Tech Hokies are even-steven against one another since October of 2015 (3-3), but not for long. Pitt will take on the Hokies at 3:30 p.m. ET Saturday at Lane Stadium/Worsham Field after a week off. Virginia Tech will need to watch out since the Panthers have now posted big point totals in their last five contests.

Pitt took their contest against the Georgia Tech Yellow Jackets two weeks ago by a conclusive 52-21 score. With Pitt ahead 42-14 at the half, the matchup was all but over already. Their QB Kenny Pickett was on fire, passing for four TDs and 389 yards on 36 attempts. Pickett’s 55-yard touchdown toss to WR Taysir Mack in the second quarter made for one of the most memorable moments of the day.

Meanwhile, Virginia Tech entered their game against the Notre Dame Fighting Irish last week without any home losses — but there’s a first time for everything. The Hokies fell just short of Notre Dame by a score of 32-29. The loss was just more heartbreak for Virginia Tech, who fell 21-20 when the teams previously met in November of 2019. No one had a standout game offensively for Virginia Tech, but they got scores from RB Raheem Blackshear and DB Jermaine Waller.

The Panthers are the favorite in this one, with an expected 6.5-point margin of victory. They have been consistent moneymakers against the spread when favored (3-1), so they might be worth a quick bet.

Pitt is now 4-1 while the Hokies sit at 3-2. A pair of numbers to keep in mind before kickoff: Pitt is 158th worst in the nation in passing yards allowed per game, with 236.2 on average. Virginia Tech has experienced some struggles of their own as they are stumbling into the matchup with the 166th fewest passing yards per game in the nation, having accrued only 190 on average. It’s possible one of these Achilles’ heels will wind up tripping the losing team up.

The Panthers are a solid 6.5-point favorite against the Hokies, according to the latest college football odds.

The line on this game has moved quite a bit since it opened, as it started out with the Panthers as a 3.5-point favorite.

Virginia Tech and Pittsburgh both have three wins in their last six games.