‘We are open for business.’ Lamont urges return to normal as infection rate drops – CTPost 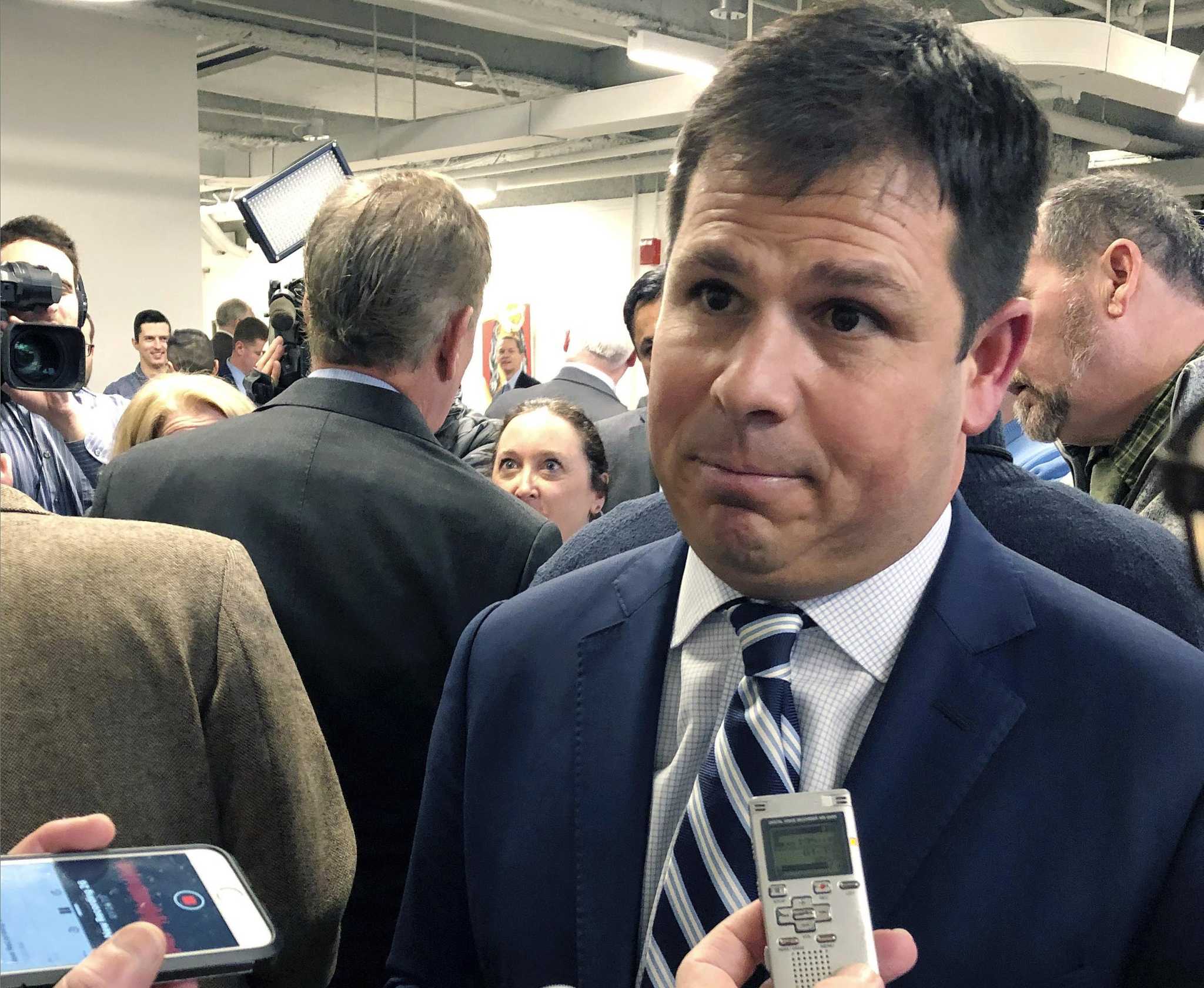 HARTFORD — On a day the state’s COVID-19 infection rate dipped to the lowest level in months, Gov. Ned Lamont on Wednesday beckoned residents to return to pre-pandemic normal and help lift the economy as Connecticut’s crucial summer season begins.

The governor wants workers back in the state’s cities, to support associated businesses and is looking forward to tourists and vacationers staying in hotels and eating at restaurants.

“We’re not just opening up,” Lamont said. “We are open for business. I need people going back. I need you enjoying your favorite restaurant. I need you to help out. Hire some coders, will you?”

He predicted “an amazing” summer.

“I spent the last year-plus saying ‘Stay safe, stay home,’” Lamont said during a news conference in the Connecticut Convention Center. “Today I’m telling you get out of the damn house, come enjoy Hartford, get on a plane, visit a restaurant, go to an amazing hotel. This is a time where Connecticut is open and ready for business. We want you coming back.”

With more destinations from Bradley International Airport than before the pandemic, travel is also opening for people who have been cooped up at home for the last year and more. The NCAA lacrosse finals will be held in East Hartford over the weekend, and the U.S. Women’s National Soccer Team has two pre-Olympic exhibition games against Mexico in early July.

David Lehman, commissioner of the state Department of Economic and Community Development, said the governor has proposed marketing investments in his budget. “The message today is very simple: it’s back to business,” Lehman said. “If we want to keep getting that message out there, it’s going to be person-to-person. It’s going to need to resonate and people’s behaviors are going to need to change over time.”

Lehman said that “risk tolerance” is crucial and varies from company to company. “At the end of the day, this is about confidence, in my mind,” he said. “Are you comfortable going back to the office? Do you want to take that trip? Should we have the convention in the Connecticut Convention Center. The vaccination rate is high, the infection rate is very low.”

He said that about 1,000 people have looked into the offer to go back to work for a $1,000 signing bonus through state agencies, and many have taken advantage of free restaurant drinks for vaccinated diners. “Most importantly, first, we’ve got to get people back to the office in Hartford,” Lamont said

State employees who face the public will begin coming back to offices as of June 1, and all state offices will reopen for many workers on July 1. “We think people are more effective when they have the face-to-face interaction,” Lehman said, adding that the impact of remote working cannot be fully assessed until the fall.

“That kind of socialization is very important for business,” Lamont said. The governor expects to continue monitoring the COVID-19 pandemic through the calendar year.

Later in the afternoon, Lamont announced the latest statistics in the pandemic, including a low, 0.75 percent infection rate. Six new fatalities brought the total death toll to 8,227. A net loss of seven patients brought the hospitalization total to 122.