We Need to Fight Unfair Conditions for Women in Tech – Entrepreneur 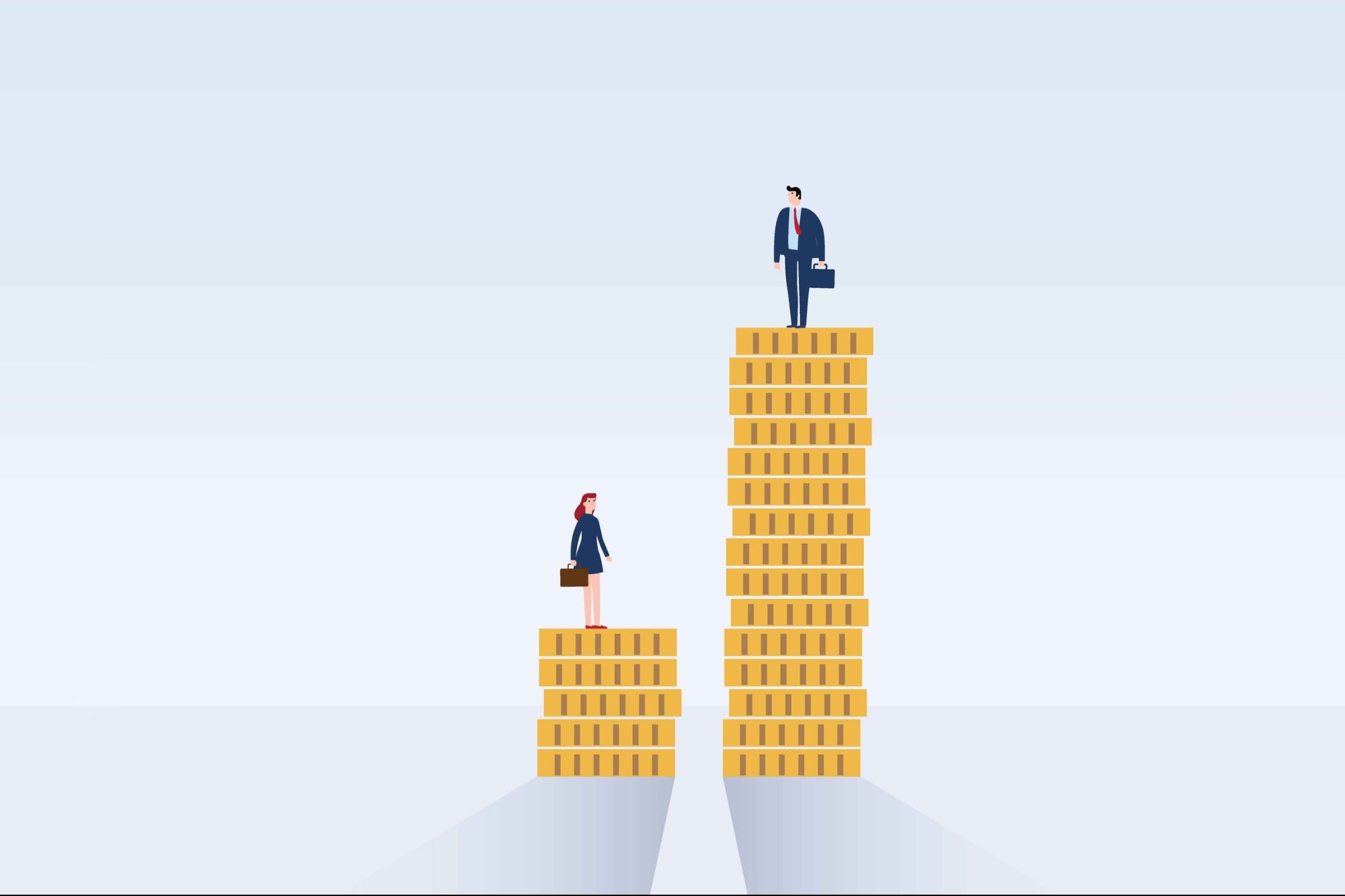 Opinions expressed by Entrepreneur contributors are their own.

There has been a lot of talk about “the glass ceiling” ever since it was coined in 1978 by Marilyn Loden. As we’ve all come to know through pop culture, metaphor refers to the invisible barrier that prevents women (and minorities) from being promoted to leadership positions within organizations. It is also used to describe the difficulties faced during their climb. Opinions on the source of the barriers themselves vary. Some claim it’s society at large, while others feel it is more of an individual barrier. In many cases, it is clearly an organizational barrier tied to corporate culture, which gets even more complicated when globalization is thrown into the mix.›

One of the most common grievances across all industries includes the gender pay gap. In the U.S., the national pay gap in 2021 stands at 18 percent on average for women, and that is after steady improvement since 1979. The smallest pay gap for women is in retail and fast food, which is just two percent. The gap becomes significantly larger for women in legal occupations (45 percent) and real estate and sales (69 percent). Many other alarming issues are faced by women across all industries, such as the lack of access to career-making roles, non-inclusive workplaces, and sexual harassment. The existence of such disparities, especially for skilled workers, continues to set back the feminist movement.

While the tech space may appear trendy and futuristic for what it is, the women that work behind the scenes still face their own unique challenges. Even the most recognized names aren’t exempt from injustices. For example, there was an intense backlash against Marissa Mayer when she was appointed to be the CEO of Yahoo in 2012 while pregnant. The backlash continued when she returned to work two weeks after giving birth to her first child. There was even more backlash when she got pregnant the second time around and returned to work. By comparison, Mark Zuckerberg decided to go on paid paternity leave for two months following the birth of his daughter, and his decision was applauded by the public and media outlets.

Here are some additional adversities faced by women in tech, with suggestions on how leaders can spark positive change.

Imposter syndrome can arguably be felt by anyone and everyone. It is not uncommon for achievers to feel a sense of self-doubt and a persistent feeling that their accomplishments are not valid or deserved. These feelings can lead to a lack of confidence, which leads to a lack in productivity. This is extremely detrimental for women. Ingrid Toppelberg, the CPO of global cyber education training company Cybint Solutions, experienced this during her own climb to the top through the course of her career. After noticing the positive work environment in Cybint, which employs almost 50 percent women, Toppelberg recommends support systems for women in the workplace. Toppelberg insists that having a support system of women brings more diverse perspectives in meetings and creates a more welcoming and dynamic work environment for men and women alike.

“I think what holds women back the most in life and work is our own self-deprecating thoughts,” says Toppelberg. “Having a community of supportive women helps keep them in check.”

Related: Women in Tech: How Do We Stop the Drop

Susan Wojcicki, the CEO of YouTube, experienced more than her fair share of adversities—despite her status and accomplishments. “Time and again, I’ve faced the slights that come with that question,” she wrote in a column for Fortune. “I’ve had my abilities and commitment to my job questioned. I’ve been left out of key industry events and social gatherings. I’ve had meetings with external leaders where they primarily addressed the more junior male colleagues. I’ve had my comments frequently interrupted and my ideas ignored until men rephrased them. No matter how often this all happened, it still hurt.”

To remedy this situation, leaders would need to be open to honest feedback and be quick to act against harmful behavior. Silence makes leaders complicit. Inequities need to be confronted through new organization-wide practices.

The playing field is not even in the tech scene, but no one can deny that women are working wonders in tech. They often need to hustle harder to get the recognition they deserve and overcompensate by demonstrating extreme versatility within the organization itself. Whitney Wolfe, the Founder and CEO of Bumble, recently made headlines for being the youngest female self-made billionaire. She previously held a VP role in Tinder and was behind fueling its popularity on college campuses and growing its user base. She was also behind the logo and naming of the app. Despite her vast contributions, she had to leave the company due to growing tensions with company executives, which led to a settlement of over $1M.

Natali Tshuva, the CEO of IoT cybersecurity company Sternum, started her career doing extensive technical work in the field of cyber, having served in the Israeli Defense Forces’s 8200 elite technology unit. When she made her leap out of the trenches of technical cyber work to found her own company, she had to learn every other aspect of business, from leading business sales to strategy, and fast. She didn’t, however, see that struggle as unique to female executives.

“I always had a keen interest in different business and strategy aspects beyond the technical, but taking it to the next level was a huge step forward,” says Tshuva. “I think that’s a challenge every tech CEO can relate to, whether man or woman.”

It’s refreshing to see such attitudes becoming more prevalent. Still, however, there is much that needs to be done for women in the workforce. It starts with a top-down approach, with leaders demonstrating inclusive behaviors. Each organization is created differently. Some may need organization-wide diversity and inclusion training, while others implement ground rules for conversation flow. Regardless of the industry, the appointment of highly qualified women to executive teams, corporate boards, C-suite, and/or CEO positions is crucial for internal development, team satisfaction, and of course—equality.