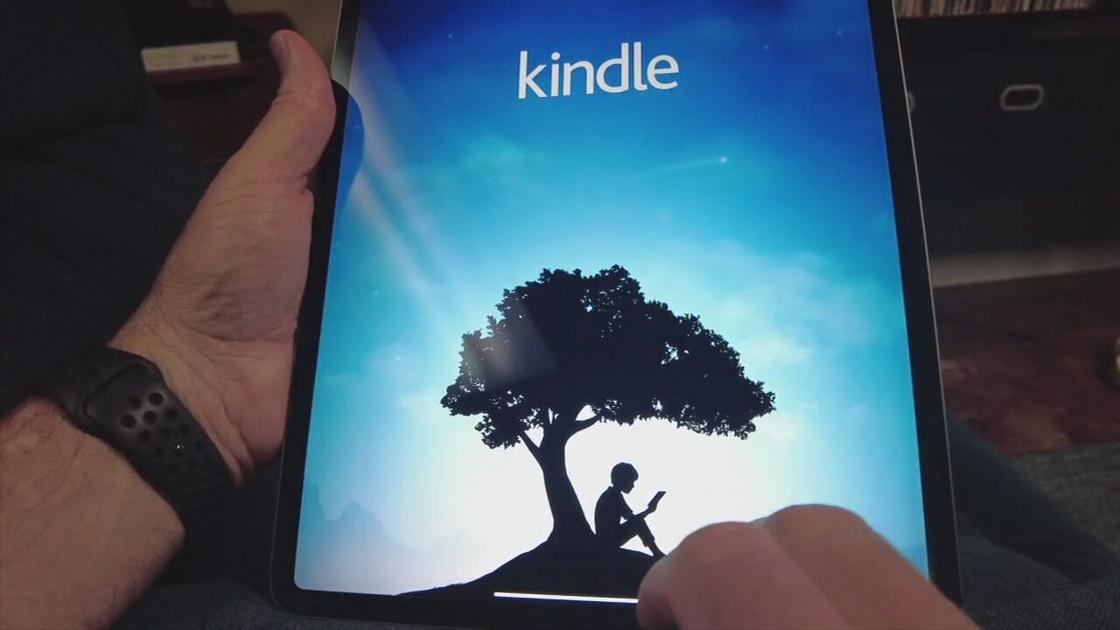 Five years or so ago, you might not have thought about giving your mother, grandmother or wife a tech gadget for Mother’s Day. Dads are generally the ones who geek out over gadgets, but this is 2021 and moms are now as interested in consumer technology as anyone else.

But what tech gadget will mom want or need? If she’s like my mom, tech gadgets that make life easier are good choices.

A robot? Well, that might work. Robot vacuum cleaners are popular gifts for one reason: they do the work of cleaning all floors, while you’re doing something else.

Roomba by iRobot was the first robot-vacuum, but there are others now. Shark and Neato Robotics offer fine smart vacuums. Eufy is another RoboVac that gets great reviews.

I’ve been using the Eufy RoboVac G30 and it does a fine job of sucking up dirt, hair and plenty more than I can’t see with the naked eye. The G30 has a strong battery life

that provides enough power to vacuum for over an hour before needing to recharge.

The G30 has a smartphone app you can use to get it started and track where it’s covered. It also works with Alexa so you can tell her to start cleaning. The Eufy G30 will head back to its charging dock when the battery gets low.

To be honest, I didn’t expect much from a robot vacuum in such a small device but it does indeed clean carpet, hardwood and vinyl flooring. Just be sure to empty the dirt after every use.

Is mom a cook? If she loves to create great meals a couple of new(ish) kitchen gadgets will help in the kitchen and give her a little more time for other things.

If she doesn’t already have an air fryer, why not? Air fryers are the trendy choice in kitchen tech because they can fry up just about anything for a healthy meal. Toss a bag of frozen french fries into an air fryer and in 14 minutes they’ll be crisp and crunchy like you’ll get at a restaurant. The same goes for onion rings and tater tots. She can also cook a hamburger in an air fryer in just a few minutes.

The Instant-Pot DuoCrisp is an air fryer, pressure cooker and sous vide cooker all in one, plus about four other things she can do with it.

Did someone say sous vide? This cooking method is growing in popularity and is being used in fancy restaurants all over the country.

The Anova Precision Cooker looks like a hand mixer but clamps to the side of a pan or even a Rubbermaid tote. Place the beef, chicken, fish or pork in a vacuum-sealed bag and drop it in the bath. The Anova Cooker maintains a temperature you choose and circulates the water so whatever it is you’re cooking reaches that temperature and no higher.

It’s especially good for thick cuts of beef and large plump chicken breasts. I’ve found it good for tender fish such as salmon and for cheap cuts of beef like a London Broil.

Anova comes with a smartphone app that helps you find and choose recipes. When you find one, a tap of the smartphone app starts the precision cooker and sets the time and temperature.

When it reaches the perfect cook time, you’ll get a notification on your smartphone. The food is ready to eat when you remove it from the water bath but it’s best to sear the salmon, chicken, pork, or steak on a cast iron pan or griddle.

I understand some moms will be offended by getting something that puts them in the kitchen or cleaning the house. For those moms, I suggest an iPad and connected keyboard. Apple’s tablet is top-of-the-line (no other tablet comes close) and she’ll be able to play games, check email, watch videos, browse the web and read books using Amazon’s Kindle app.

It’ll likely be her go-to device while relaxing. If she does work on a laptop, pair the iPad with a Brydge keyboard. Oh, and last year’s iPad Pro’s are on sale now that Apple has released the next version.