What the Tech? Why Facebook needs your phone number – WFMZ Allentown 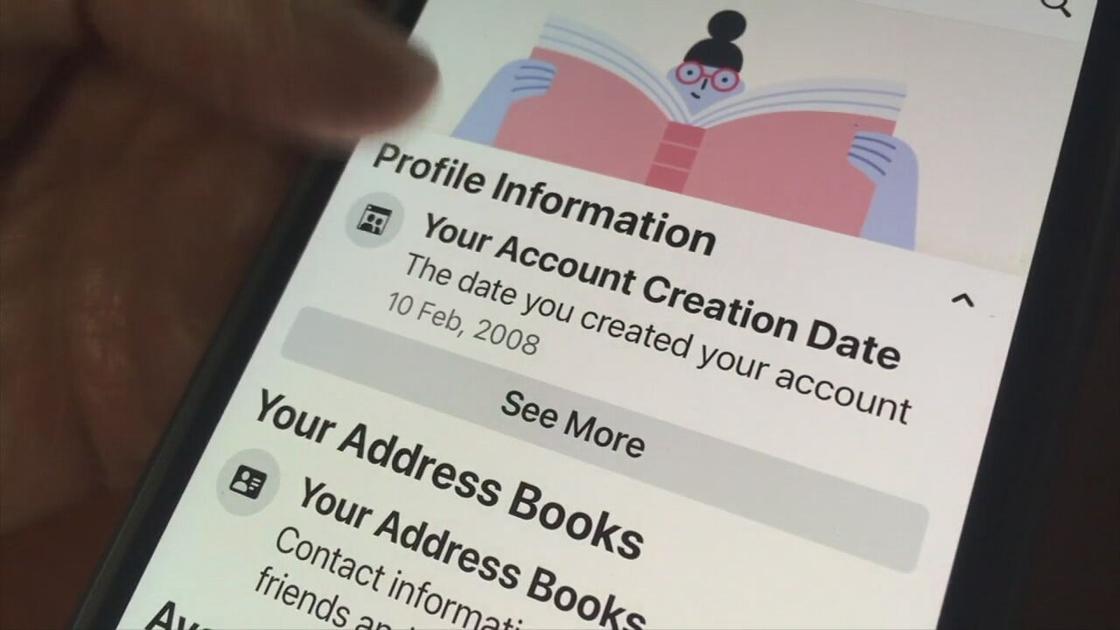 The huge Facebook data leak that compromised user information for over a half-billion Facebook accounts brings up the question (again) of what Facebook knows and stores about its users.

It’s been so long ago, many of us have forgotten that we gave Facebook our cellphone number when we signed up.

To refresh my own memory, I set up a new Facebook account the other day just to see what Facebook requires when someone signs up for a profile and account. One of the first things Facebook asked for was my cellphone number. The signup process said I could sign up with an email address, but that doesn’t work.

Responding to a question on the official Facebook help page, it’s made clear you cannot create an account unless you give up the phone number. Facebook says it’s required to make it easier for you to sign in if you forget your username and password. Facebook also wants your phone number to see all of the contacts on your phone. That’s one way Facebook gets information to send you the “people you may know” suggestions.

For most of us though, that ship has sailed. Facebook already has your number and contacts. You can keep Facebook from sharing your phone number publicly or with friends by changing that option in settings but it doesn’t remove your number from your data on Facebook or what Facebook knows about you.

If you’re on Facebook, it has your number in more ways than one. That’s the price we pay for social media.

And if you’re concerned your cellphone number was included in the data leak and now in the hands of hackers, go to the website https://www.thenewseachday.com/facebook-phone-numbers-us that has a search tool. Enter your number and it’ll show if your number was leaked. You’ll need to add a 1-before your area code. The site promises it isn’t doing anything with your number except cross-referencing the data leak numbers, and it doesn’t require you to enter any other information.