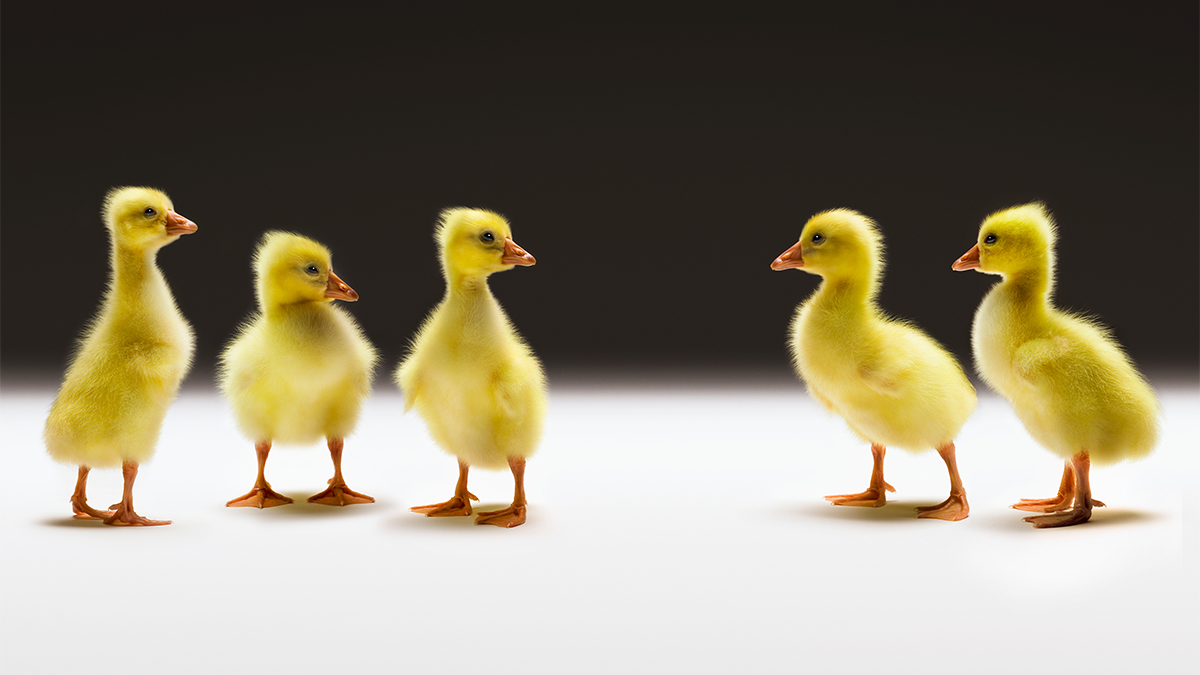 The performance of family-managed firms is mixed. To understand the drivers of variation, the authors conducted a meta-analysis of 204 studies covering 3.8 million firms. They find that family businesses tend to suffer in countries where trust in family is high and trust in institutions is low. The best family-firm performers, though, are in countries that score high on trust in both areas, suggesting that the institutional factor is more important.

Globally, family businesses comprise 75% of all firms and contribute 65% to GDP. However, evidence of whether families improve or impair their companies’ performance remains mixed and is ardently debated.

In order to better understand the findings of prior studies, we conducted a meta-analysis (together with the University of Trier’s Joern Block and Dominik Wagner of IUBH International College) that combined 204 academic studies covering 3,880,267 businesses across 30 countries. Family businesses were distinguished based on family’s involvement as owners, managers, or both. The distinction is important: while prior studies from around the world have established that family owners, on average, improve firm performance, the effect of family managers is less clear.

In all the studies we surveyed, family involvement was found to have had, on average, a small positive impact on firm profitability, with family ownership more beneficial than family management. However, some family-managed firms fared better and others much worse, which aligns with prior knowledge that some family managers are more likely to exhibit stewardship, while others display firm-damaging nepotistic tendencies.

The research showed that these differing outcomes could be best explained through a country-by-country variation in two institutional conditions: trust in family and trust in institutions.

In some countries, the importance of and trust in family is primary. To measure trust in family, we relied on results from the World Values Survey (WVS) variable “How much do you trust your family?” — a four-point scale from ‘Not at all’ to ‘Trust completely’ — and used the average value of all respondents in any given country.

On one end of the spectrum, if family and business needs conflict, family managers tend to prioritize the former over the latter. Families in these countries are more likely to hire less qualified siblings, children, nieces, nephews, and cousins into management roles and are more likely to use firm resources for personal matters.

Conversely, in countries where family managers place only moderate trust in the family and draw a clearer line between its needs and those of the business, family-managed firms perform much better. Corporate resources are more strictly used for professional purposes and firms face less pressure to employ relatives.

Let’s look at a direct comparison: in France, a country with comparatively moderate trust in the family, a study of listed firms shows that those with family CEOs show greater profitability than peers: an average return on assets (ROA) of 11.9%, compared to 10%. By contrast, in Spain, a country with relatively high trust in the family, another study finds that companies led by family CEOs produce an ROA of 0.3%, compared with 6% for peers.

The second key factor relates to citizens’ confidence in the efficacy of their country’s formal procedures and laws and their belief that police, public officials, and courts will uphold them. This variable was created by combining the value of people’s confidence in each of the following institutions in a given country:  police, courts, government, parliament, and civil services. Each of the corresponding WVS variables ranges on a four-point scale from “None at all” to “A great deal of confidence.”

If institutional trust is high in a country, families are likely to employ impartial processes to hire qualified individuals for each management position regardless of family ties. Citizens expect business owners and managers to be liable for wrongdoing and penalized for non-compliance with laws, and nepotism is discouraged. Family managers may employ relatives for summer jobs or internships, but they are more aware of the negative consequences of promoting less qualified family members over more capable non-family managers.

Conversely, if citizens lack confidence in government institutions and doubt that public officials will act with integrity, family businesses are more likely to turn inwards and employ more family members. By definition, this limits them to a smaller talent pool, increasing the possibility that they will make poor decisions.

Perhaps the most interesting finding was that in countries with strong faith in both institutions and families, family-managed firms performed the best. The United States, with its abiding emphasis on family and arguably very effective business oversight, is a standout example.

A study of S&P 500 firms showed that companies with family CEOs scored an ROA of 17%, on average, compared with 15.1% for the broader group. Overall, the impact of family managers in U.S. firms was 1.62 times stronger than their impact on performance in family-run companies globally.

The lesson we draw is that a well-regulated environment pushes families to implement best practices while sanctioning misbehavior. At the same time, the social relevance of families may imply more well-functioning ones with good bench strength. However, challenges, can also arise in such countries — especially when mobilized families compete to advance their own interests at the expense of the public good — by, for instance, lobbying for the government to give them tax breaks financed by reduced expenditure on less privileged groups. Taken to excess, this behavior can undermine public trust in formal institutions, thereby increasing the risks associated with family business management.

To conclude, positive or negative prejudices regarding family-managed firms in one country do not automatically translate to others. Although the debate around the role of family managers as stewards or nepotists is likely to continue, this study’s results suggest that family-managed firms work well when stable, trusted institutions limit the downsides arising from favoritism and self-serving behavior by family managers without canceling the upside from having their commitment as long-term owners of their businesses.