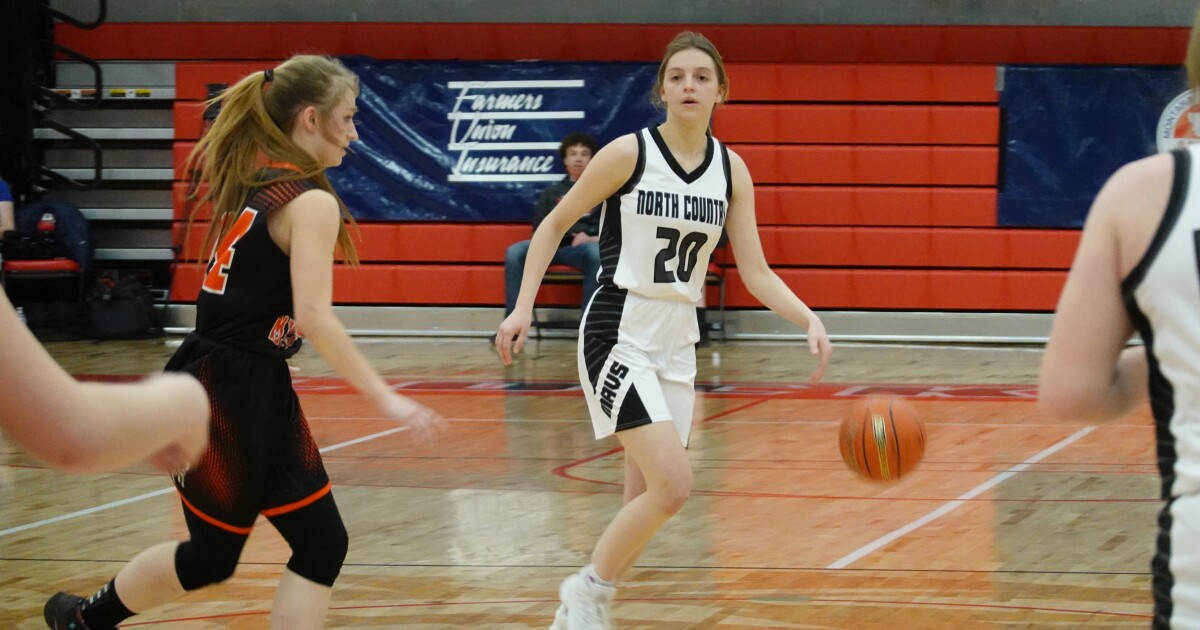 “We are excited to welcome Kia and Challis to the Digger family,” said Sanon.

Wasson attended Whitewater High School and had a successful career in Montana Class C basketball playing for North Country (Saco-Whitewater-Hinsdale). North Country finished with a 23-1 record Wasson’s senior season and took second place at the Class C state tournament. Wasson averaged 13.1 points a game as a senior while shooting 45 % from the field and 75% from the free throw line. She also averaged five rebounds and three assists per game.

“Kia had an outstanding career and is a great fit athletically and academically at Montana Tech,” Sanon said.

From her sophomore through senior seasons, Wasson had 863 points, 368 rebounds and 178 steals.

“When I went on a visit to Montana Tech, I was still very undecided on where I wanted to go to college. Walking around campus and hearing about the history really sparked my interest,” said Wasson.

Wasson is a member of the National Honor Society and plans on pursuing a degree in Biological Sciences.

“The campus is gorgeous and I like how close everything is,” said Wasson. “I talked to Coach Sanon and Coach (Jenna) Bolstad and just got a great vibe from them, and when I played with the girls they were all super encouraging and made me feel welcome.”

Westwater, a forward from Missoula, helped Sentinel High School to the Class AA state tournament this past year. Westwater averaged 10.5 points, 9.0 rebounds, 2.7 assists and 2.5 blocks a game as a senior. She finished her career with 568 points, 515 rebounds, 119 assists and 98 blocks.

“Challis is an exceptional student that will excel at Montana Tech,” said Sanon. “She adds length and size to our team. She is a great addition to our program that we expect to develop.”

Westwater was named academic all-state eight times in basketball and volleyball. She is also a member of the National Honor Society. She plans on pursuing a degree in Biology.

“I chose Montana Tech because it is a school that provides a high-quality education while maintaining a close and supportive community atmosphere,” said Westwater. “Whether it was professors and students or coaches and athletes, I found that people genuinely cared about each other’s success.”