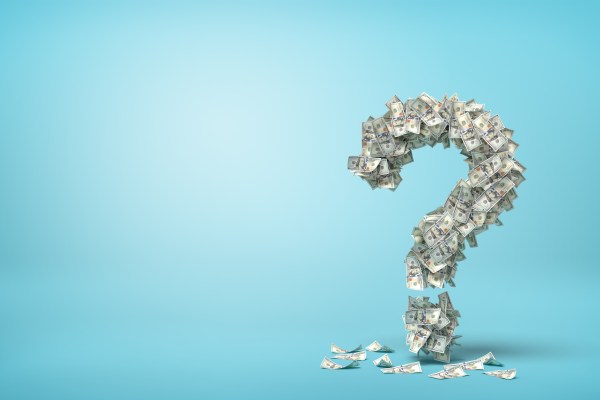 Privacy isn’t dead, as many would have you believe. New regulations, stricter cross-border data transfer rules and increasing calls for data sovereignty have helped the privacy startup space grow thanks to an uptick in investor support.

This is how we got here, and where investors are spending.

With strict privacy laws such as GDPR and CCPA already listing big-ticket penalties — and a growing number of countries following suit — businesses have little option but to comply. It’s not just bigger, established businesses offering privacy and compliance tech; brand-new startups are filling in the gaps in this emerging and growing space.

“For the last decade, privacy tech was trumpeted as one of the next ‘big things’ for investors, but never delivered. Startup business models were too academic, complex and did not appeal to VCs, or crucially, consumers were used to getting free web services,” Gilbert Hill, chief executive at Tapmydata, told Extra Crunch.

Some privacy companies — including privacy hardware companies — are chasing profits and less focused on hustling for outside investment.

“Since 2017, the privacy landscape underwent a metamorphosis,” the report said. “The emergence of the California Consumer Privacy Act, Brazilian General Data Protection Law and other privacy laws around the world have forced organizations to adhere to a new array of compliance requirements, and in response, the demand for privacy tech grew exponentially.”

That also presents an opportunity for investors.

Privacy tech was catching the attention of investors even before the recent wave of new privacy laws came into effect. The sector amassed nearly $10 billion in investment in 2019, according to Crunchbase, compared to just $1.7 billion in 2010. Investments remained active in 2020, despite the pandemic.

Case in point: In December, enterprise privacy and compliance firm OneTrust announced a $300 million Series C funding. The deal valued the 4-year-old privacy tech firm at $5.1 billion, making it one of the first modern privacy unicorns. Three months later, it extended its Series C funding, with SoftBank Vision Fund 2 and Franklin Templeton pumping in another $210 million.